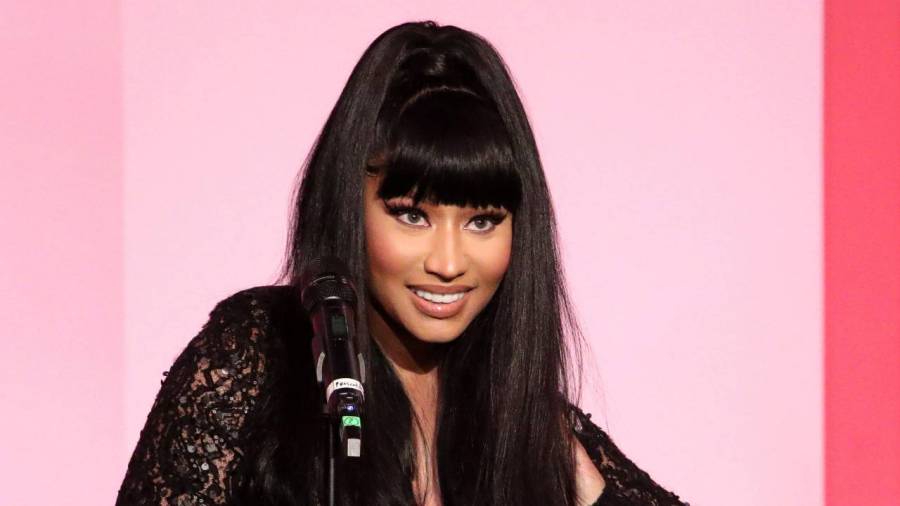 Back in 2017 and 2018, Nicki Minaj graciously picked up the tuition tab for a handful of college students. One of those students, Artavion Cook, graduated earlier this week and it happened to fall on Nicki’s birthday of December 8.

Cook, who now has a bachelor’s degree in chemistry, took to Instagram to thank the Barbz leader for her generosity in helping make this moment possible.

“I can’t believe that I’m actually saying this out loud, but I am an official college GRADUATE,” he wrote. “Bachelor of Science in Biology. Chemistry and Psychology minor. This day is even more special because @NICKIMINAJ paid my tuition a few semesters ago, and today is her birthday!”

The “Super Bass” rapper launched the Student of the Game fund in 2017 to give back to kids facing financial obstacles, whether that be existing student loans or taking care of tuition fees. Nicki came back to bless another 37 fans with financial relief in 2018 with upwards of $18,000 going to each student.

What started out as a joking 2017 tweet from a fan asking Nicki for help on her tuition has turned into a positive initiative for the Young Money queen, which only made her bond with the Barbz that much stronger.

She even rapped about taking care of fans’ student loans on 2018’s standout “Barbie Dreams.”

“You know I’m all ’bout them dollars/I be supportin’ them scholars,” she raps over Biggie’s 1994 classic “Just Playing (Dreams)” beat.