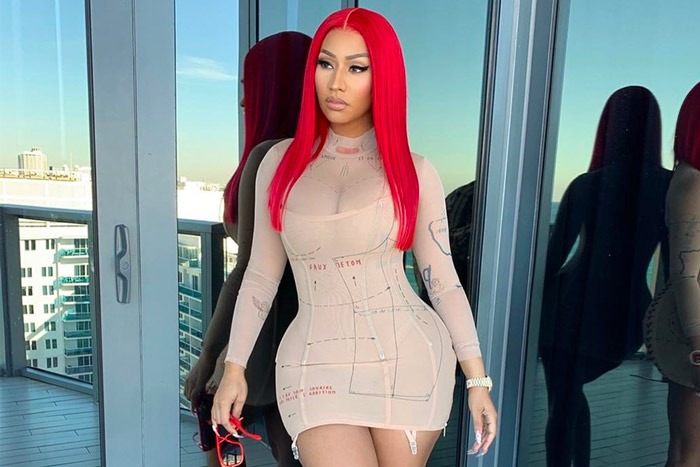 Nicki Minaj is teasing a sequel.

Fans have been anxiously awaiting the fifth album from the rap queen and she may have just revealed the album title. Taking to Twitter on Monday, she tweeted “MEMORIES” followed by “PF2.” Fans immediately started speculating that she was announcing Pink Friday 2, a sequel to her 2010 album.

Earlier this year, she told a fan that she had chosen a title for the project but didn’t disclose it. “I have the title already,” she said.

I have the title already. 🤧 https://t.co/Wd1ahK9aAf

She previously spoke about the highly-anticipated follow-up to 2018’s Queen. “It’s probably the most excited I’ve been about an album release in a really long time,” she told ELLE. “This one incorporates all the things people love about Nicki, but it also just has a way bigger sound.”

Pink Friday was released in November 2010 and spawned hits including “Super Bass” and “Moment 4 Life” with Drake, plus appearances from Eminem, Kanye West, and Rihanna. The album has been certified 3x platinum by the RIAA and was nominated for Best Rap Album at the 2012 Grammys.

Nicki is keeping the momentum going. After dropping her buzz track “Yikes” in February, she recently scored her first two No. 1 hits on the Billboard Hot 100. “Say So” with Doja Cat hit No. 1 in May, while the 6ix9ine-assisted “Trollz” debuted atop the chart earlier this month.