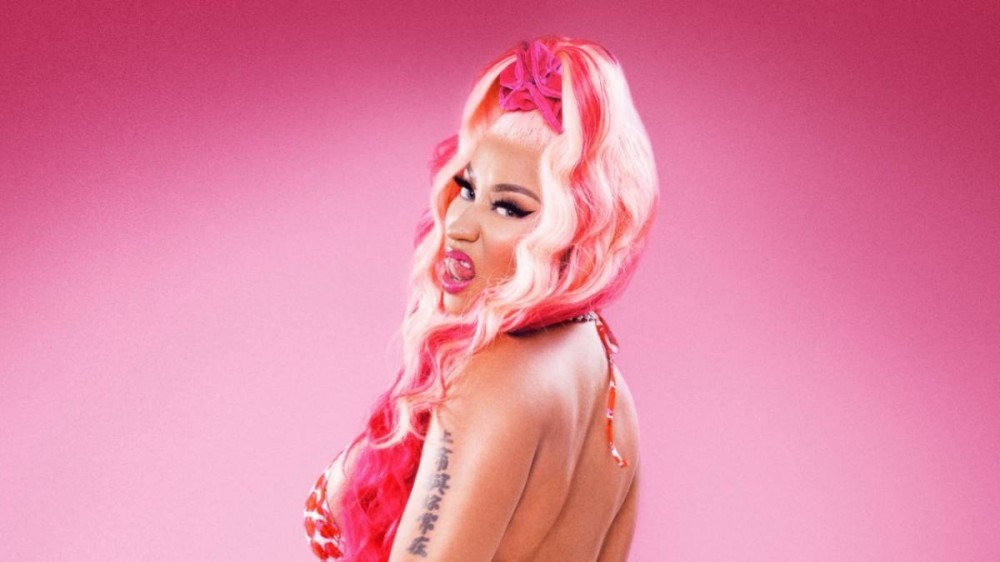 Nicki Minaj has brought back her Roman Zolanski alter-ego for the remix to her new single, “Super Freaky Girl.”

Released on Thursday (August 18), the remix is simply an extended version of the original song featuring a new brand new third verse from Nicki’s fan-favorite persona.

“Ass fat to the max like TJ, BJ while he speedin’ on the freeway / Don’t play with Nicki ’cause it could get tricky / And that’s word to Dricki, bitch, it could get sticky,” she raps.

Nicki Minaj introduced the world to Roman Zolanski on Ludacris’ “My Chick Bad” in 2010. Named after the iconic movie director Roman Polanski, the character is described as a homosexual man from London who is even more unfiltered than Nicki herself.

Roman has also appeared on tracks such as “Roman’s Revenge,” “Roman Holiday” and “Roman Reloaded.” Nicki killed him off in 2014 after revealing she “got tired of him,” before reviving him four years later on her Queen single “Barbie Dreams.”

Meanwhile, “Super Freaky Girl” is already making history, despite only being released on August 12. The Rick James-sampling song garnered more than three million streams on Spotify in its first day, the largest solo debut for a female rap song in the platform’s history.

It has since sold over 100,000 units in the U.S. and is challenging for the No. 1 spot on next week’s Billboard Hot 100, per Chart Data. If successful, it would be the first solo female rap song to debut atop the chart this century.

“Super Freaky Girl” is just the latest single Nicki Minaj has released this year following the Lil Baby-assisted “Do We Have a Problem?” and “Bussin,” in addition to collaborations with Fivio Foreign (“We Go Up”) and Coi Leray (“Blick Blick”).