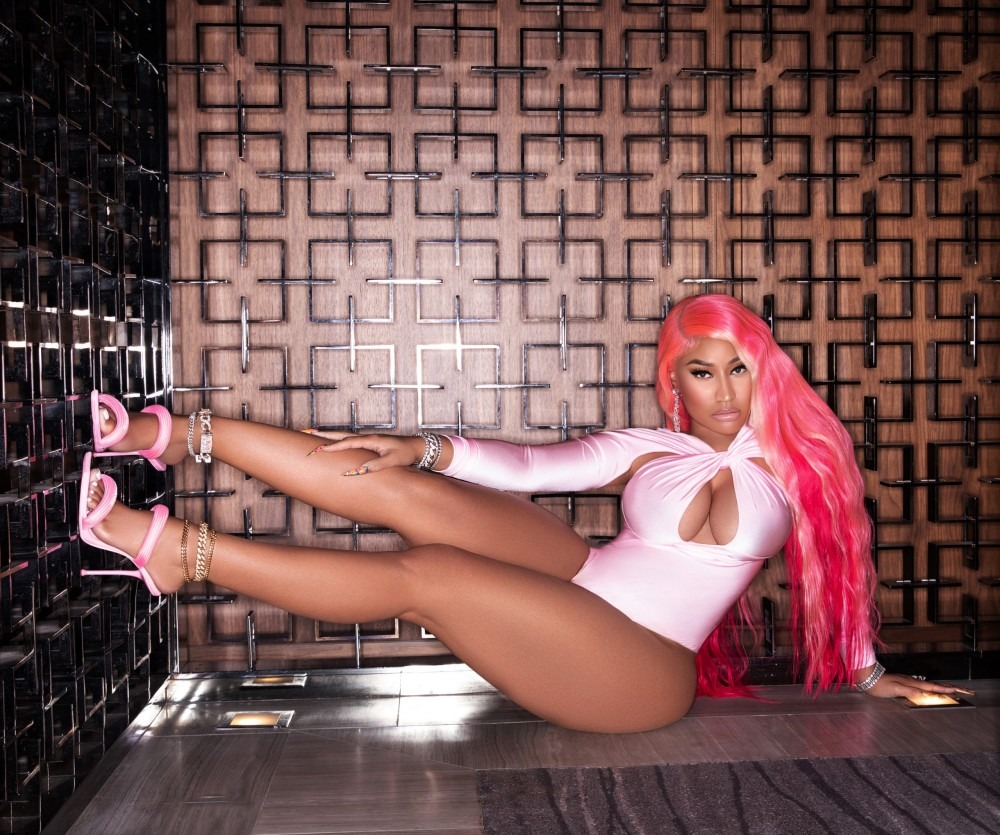 Rap superstar Nicki Minaj is set to receive MTV’s Michael Jackson Video Vanguard Award at this year’s VMAs.  It also was announced that Minaj will be performing at the awards show for the first time since 2018.  One executive noted that  Nicki has broken barriers for women in Hip Hop through her versatility and creative artistry.

“Nicki has broken barriers for women in Hip Hop with her versatility and creative artistry,” said Bruce Gillmer, President of Music, Music Talent, Programming & Events, Paramount and Chief Content Officer, Music, Paramount+. “She has shifted the music industry and cemented her status as a global superstar with her crossover appeal, genre-defying style and continuing to be unapologetically ‘Nicki’.”

Nicki Minaj, Beyoncé, and Rihanna are the only black female artist to win a Video Vanguard Award.

The Video Vanguard Award hasn’t been given out since 2019. The 5x “VMAs” winner took home her first Moon Person for Best Hip Hop Video in 2011, and is nominated this year for “Best Hip Hop.” Nicki Minaj’s new single “Super Freaky Girl” is set to hit streaming platforms this Friday.