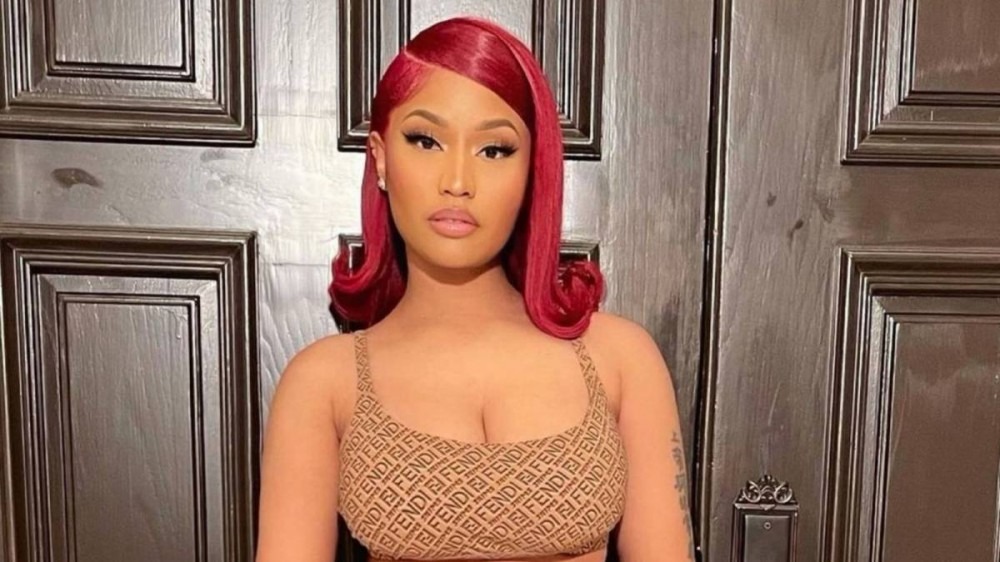 Nicki Minaj’s husband Kenneth “Zoo” Petty is being sued for $20 million by Nicole Hough and she claims that Nicki and her hubby have tried to intimidate her into recanting statements about Petty allegedly raping her in 1994.

According to AllHipHop, Nicki Minaj recently denied all claims of attempting to coerce Hough into changing her story and reports of offering her $500,000 to do so in addition to being affiliated with a New York-based gang called the Makk Baller Brims.

“During the call, I never asked her to change her story; I never offered her any money in return for a statement, and I did not threaten her with any type of harm if she chose not to provide a statement,” Nicki Minaj claimed in statements to Judge Eric Vitaliano.

“In fact, I emphatically told her that I did not want her to lie about anything and to tell the truth about what she had just revealed to me only if she was comfortable with doing so.

The gang claims stem from an October trip to Queens where Nicki and her husband went to visit a mural dedicated to the late Sena Bell where they were surrounded by friends and fans who allegedly threw up gang signs related to Bloods subset Makk Baller Brims.

“While my husband and I recognized a few friends and acquaintances from the neighborhood that night, including Rico Danna, an artist whom I intend to sign to my label, none of them belong to any gang,” the “Super Bass” rapper clarified. “Further, we did not plan to meet anyone in advance because we had not planned to stop there. Once I came out of the car, the news traveled quickly, and people just showed up.”

Petty is also awaiting sentencing after pleading guilty for failing to register as a sex offender in 2021 when moving in with Nicki Minaj while trading in his NYC Timberlands for California’s sunshine. Petty served four years after being convicted of attempted rape of a 16-year-old in 1995.

He’s expected to be sentenced for the latest charge in March where he’ll face a maximum of 10 years behind bars.