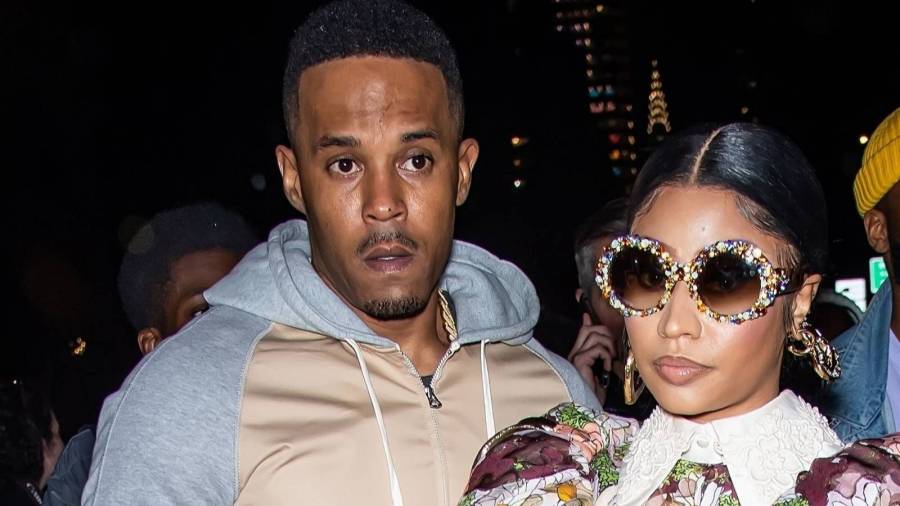 Los Angeles, CA – It looks like a congratulations is in order for Nicki Minaj and her husband Kenneth Petty. According to TMZ, the multi-platinum rapper gave birth to their first child in Los Angeles on Wednesday (September 30), although the baby’s sex and name have yet to be divulged.

Nicki announced the pregnancy in July after rumors started swirling online following her appearance in Tekashi 6ix9ine’s “TROLLZ” video. Fans took note of her seemingly more voluptuous figure and quickly concluded she was pregnant. She also appeared to make a slick reference to the pregnancy on the “Say So (Remix)” with Doja Cat, which was brought up during a Twitter Q&A in May.

“There are def a few hidden messages in the remix,” Nicki said, playing coy. “Only my best babies will unlock the secrets.”

Nicki married her former teenage flame last October after reigniting their romance less than a year prior. But their relationship hasn’t been without controversy.

When Petty’s criminal record was revealed, her fans were concerned it included convictions for first-degree attempted rape and first-degree manslaughter. He served roughly 11 years behind bars of-and-on and was released in 2013.

Despite Petty’s troubled past, the couple seems to be fully committed and the new baby is just their latest adventure. After all, this was all part of Nicki’s 10-year plan. She told Complex during a 2012 interview, “In 2022, I’ll definitely be married and I’ll definitely have my two children. I really need a boy in my life. A baby boy. Because … I’m so attached to my little brother and I felt like that was my real son. And boys, they’re just so, I don’t know … my heart just melts when I see them.”

Nicki has a couple of other reasons to celebrate — she was just nominated for two Latin Grammy Awards for Karol G’s “Tusa” collaboration. The Grammy Awards take place on January 26, 2021.