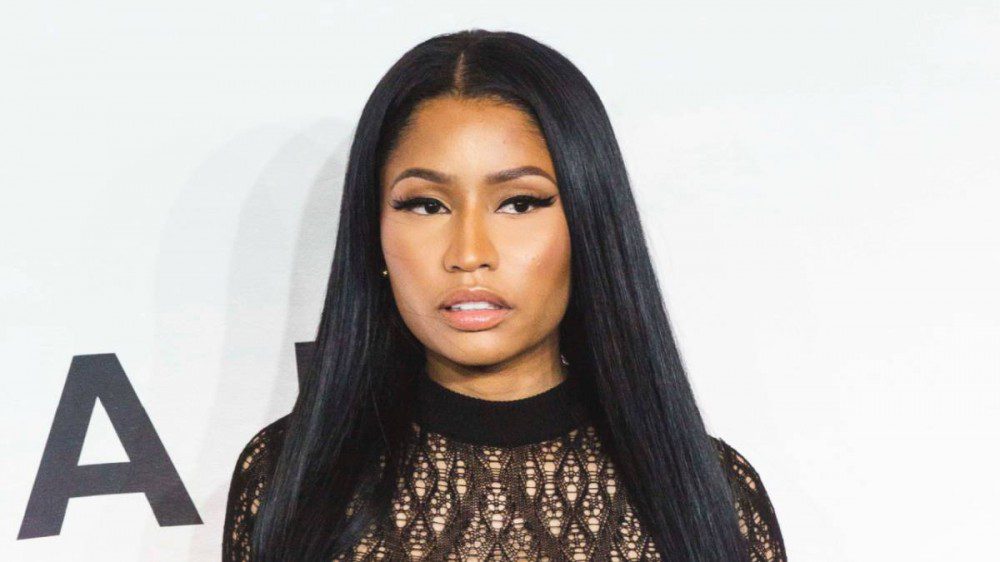 Nicki Minaj has reflected on her childhood trauma in a sprawling new interview alongside Jada Pinkett Smith.

The lengthy Q&A for Interview Magazine opens with Jada first congratulating Nicki for becoming a mother. The Pinkprint rapper welcomed her first son with husband Kenneth Petty in 2020.

“I see myself as a baby in my son and because of that, it reminds me of moments that I had probably forgotten over time, just of me being a toddler in Trinidad,” Nicki said. “First of all, being a mother is the biggest freaking blessing on planet earth. I’m so happy that God allowed me to experience this.”

She continued: “I love my son so much that I don’t know if it’s normal, but it seems unhealthy because I took too long to start working and leaving him to be watched by anyone, so now I have this real bad separation anxiety. So that’s not good.”

She said having a baby during COVID was tough because of how paranoid she became about her son’s health. She then said her son is actually about to turn 2, which was the same age she was when her family abandoned her in Trinidad.

“When I was 2 years old, my parents left me in Trinidad,” she said. “Of course, I was very attached to my mother, and in my little toddler mind, I thought I was going to see her the next day. And she was gone for two years, so that’s a big part in my development.”

She continued: “In fact, right before I came to the States, my mother had to come to Trinidad because I had to have an operation. And when I opened my eyes from the operation, and I was maybe three years old going on four, I started crying because I didn’t know who this lady was. I was crying at the side of my mother, and I started begging my cousin, who was a teenager, to come be in the room with me because that’s who I had gotten attached to in the year-and-a-half prior, you know?

“So I’m reliving all of those things now because I’m afraid that my son will ever feel that I left him for anything, for any reason, and for any amount of time.”

Jada reassured Nicki that there was nothing unusual about her fear and that it was normal to want to protect her children from the same trauma she experienced.

Elsewhere in the interview, Nicki Minaj hinted that her new album would arrive before the year is out.

“I wasn’t sure how I was even feeling about having to put out an album this year, but that song happening and people liking it, that made me happy,” Nicki said, referring to her chart-topping, record-breaking single “Super Freaky Girl.”

She added: “People have gone through so much recently that they want to have fun. It’ll probably expedite the album to come out this year.”

Nicki Minaj’s follow-up to 2018’s Queen has been in the works since 2019 when she told Elle that her next project would be “fierce, fun and unapologetic.”

“Super Freaky Girl” is the latest in a line of singles the 39-year-old rapper has dropped since starting off 2022 with her Lil Baby-assisted “Do We Have A Problem?” and “Bussin” in addition to her collaborations with Fivio Foreign and HipHopDX’s 2022 Rising Star Coi Leray.

On the music side of things, the “Super Bass” rapper is also gearing up to release a new documentary called Nicki. The documentary will be split into six parts, with each one focusing on a different part of Nicki’s overall career.