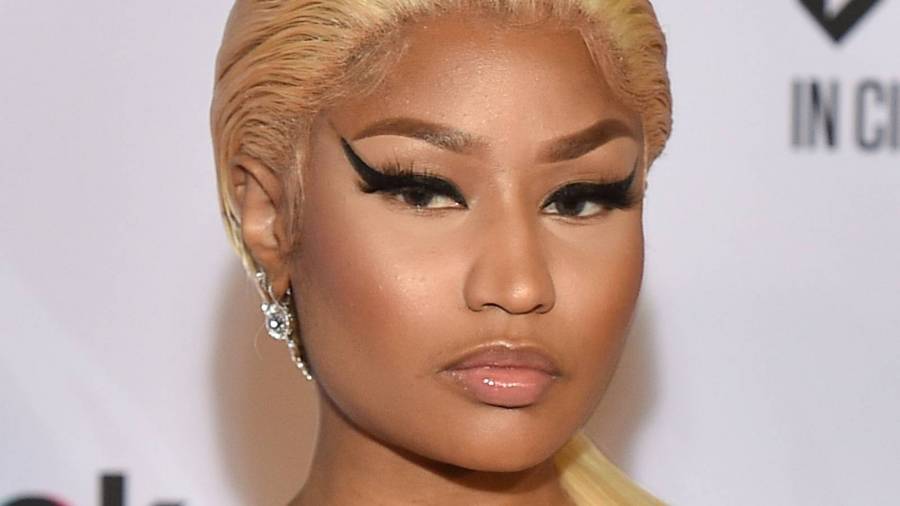 The “Chun Li” rapper landed in both the Record of the Year and Song of the Year categories for her appearance on Karol G’s “Tusa.” The hit song, released in November 2019, peaked at No. 42 on the Billboard Hot 100 and also became the first song by two lead female artists to debut at No. 1 on Billboard’s Hot Latin Songs chart.

#TSRPositiveImages: #PressPlay — #NickiMinaj lands two first time Latin Grammy nominations from her collaboration with #KarolG for the hit song ‘Tusa.’ #Tusa is currently up for Record of the Year and Song of the Year! Congrats to both ladies! 👏🏾👏🏾

The news comes just days after the music video passed the 1 billion mark on YouTube. It’s now only the second video to do so in 2020, following Future and Drake’s “Life Is Good” video hitting the milestone just one week before on September 18.

Mommy-to-be Minaj has been maintaining a pretty low profile since announcing her pregnancy in July. While she’s appeared on A$AP Ferg’s new single “Move Ya Hips” and Ty Dolla $ign’s “Expensive,” it appears she’s holding off on any major releases until after baby Petty arrives.

Earlier this month, Minaj came out victorious in a two-year lawsuit alleging her 2017 Nas collab “Sorry” was a copyright infringement of Tracy Chapman’s “Baby Can I Hold You.”

The song’s release had been blocked by Chapman’s team for a sample, but the song ended up leaking and being played by Hot 97 DJ Funk Flex and then later arrived on the internet. Chapman’s team accused Minaj of giving Flex the song and used that as the basis for their lawsuit, but a judge sided with Minaj’s argument that the song was “fair use.”

Watch the video for “Tusa” up top.