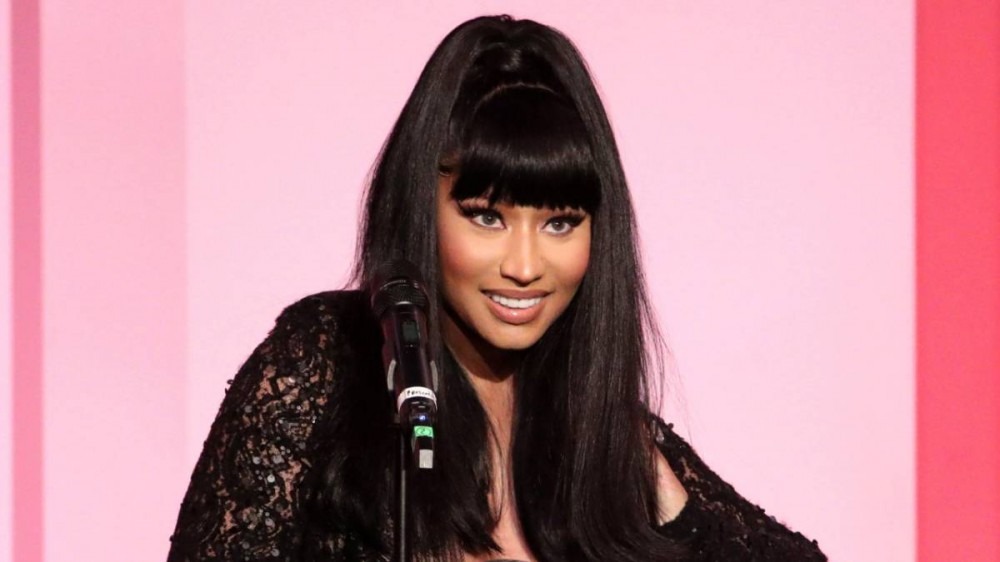 New York, NY – The greatest album of all time debate will always be a favorite (if not futile) topic of conversation among Hip Hop fans. Whether it’s Nas’ Illmatic, Lauryn Hill’s The Miseducation of Lauryn Hill or Kendrick Lamar’s To Pimp a Butterfly, there are plenty of strong contenders worthy of the title.

However, if you ask Nicki Minaj, the best album ever released isn’t even a rap album.

On Tuesday (August 10), the Queen of Hip Hop cast her vote in the age-old debate and named Whitney Houston‘s 1985 self-titled album as the greatest album in history.

Nicki posted an Instagram story with a screenshot of her playing Whitney Houston on Apple Music with the caption, “Greatest album of all time.”

.@NICKIMINAJ via Instagram Stories:
“Greatest album of all time ✨” pic.twitter.com/4s3iR1CDti

Nicki Minaj followed up with another Instagram story of herself listening to “All At Once,” from Whitney’s aforementioned album. Her high praise for the record came amidst a wave of tributes to the late R&B icon, would’ve turned 58 on August 9.

Nicki has previously expressed her love for Whitney Houston’s first album. In a 2012 interview shortly after Whitney’s death, she recalled developing a “special bond” with the record during her childhood.

“I have a very special bond to Whitney’s first album — and all of her albums — but especially the first album,” she said. “Because when I came from Trinidad, I would spend the weekends with my aunt — my favorite aunt in the world, my mom’s sister — and she had the record player at the time with the thing, you know, that you move. And she would play Whitney’s album, so we sang it all [the time].”

In the same interview, Nicki also revealed she wanted to have Whitney Houston sing at her wedding.

“One day, I wanted to ask Whitney to sing at my wedding. You know the song ‘Hold Me’? I was like, ‘I have to have her sing it.’ A friend of mine bumped into her at the airport maybe, I think, a week or two weeks before she passed and she said, ‘Give Nicki my love.’ I didn’t even know she knew who I was. So when I saw that, I was just like, ‘Oh my goodness!’

“She’s so iconic and she is the voice. She is the voice, nothing will ever compare. It will affect us, I think, for the rest of our time here on Earth that she’s not here.”

Released in February 1985, Whitney Houston is one of the best-selling albums of all time with over 22 million copies sold to date. The project spawned three No. 1 singles — “Saving All My Love for You,” “How Will I Know” and “Greatest Love of All” — while topping the album chart in the U.S., Canada, Australia, Sweden and Norway.

The album was the beginning of an illustrious career for Whitney Houston, who sadly passed away in February 2012 after accidentally drowning in a bathtub, with heart disease and cocaine use as contributing factors.