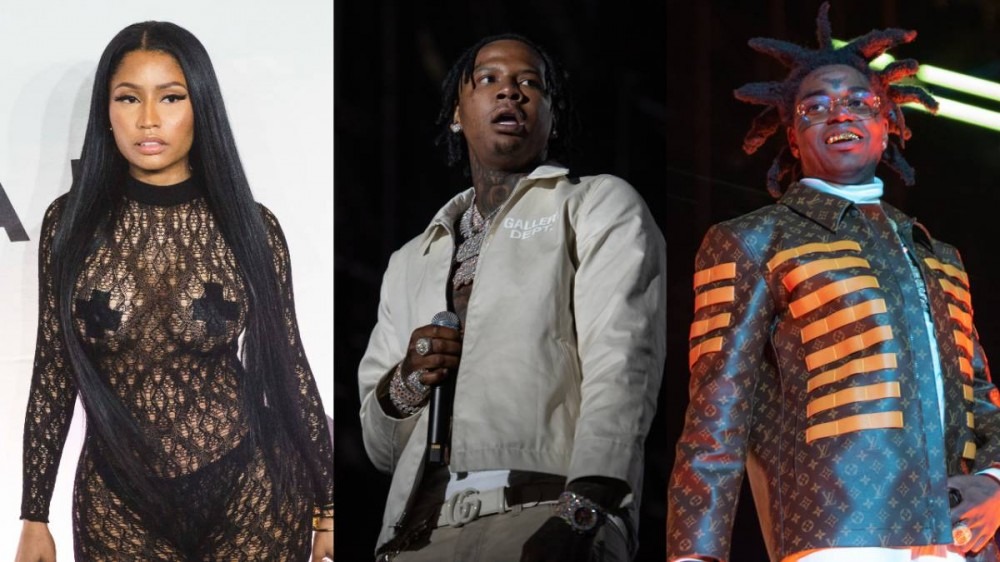 Nicki Minaj, Moneybagg Yo and Kodak Black are just some of the names announced to be performing at a pair of Powerhouse events set to take place next month.

Powerhouse 2022 has announced its live music event will return to Philadelphia and New Jersey this October 28 and 29 respectively.

The New Jersey lineup so far includes performances from Kodak Black, Fivio Foreign, Moneybagg Yo, Tems and SpinKing and Friends, with more to be announced at a later date.

The Philadelphia rendition also dropped its lineup on Tuesday (September 13). Kodak, Moneybagg and Tems will all hit Philly’s Wells Fargo Center as well, with new additions including Nicki Minaj and Armani White.

“We’re thrilled to celebrate the biggest names in Hip-Hop and R&B again this year at Power 105.1’s Powerhouse,” Thea Mitchem, Executive VP of Programming at iHeartMedia New York’s Power 105.1. “This will be an unforgettable show that fans will not want to miss!”

The 2021 event went down in November and featured performances from Sleepy Hallow, B Lovee, Bobby Shmurda, A Boogie wit da Hoodie, Fivio Foreign and Fetty Wap. Lil Baby and Migos also stopped by for a surprise performance.

Powerhouse is far from the only Hip-Hop oriented festival taking place this fall, as Rolling Loud is set to make its Big Apple return from September 23 – 25 at Citi Field in Queens, which Nicki is set to headline as well.

The Barbz got particularly excited when they heard about Nicki headlining, as she will also be the first solo female rapper to ever headline the festival.

The New Jersey Powerhouse show could be an especially celebratory moment for Moneybagg Yo, as rumors have begun to swirl that his alleged ex-girlfriend Ari Fletcher is expecting a baby after she shared a photo of a pregnant belly on Twitter.

The since-deleted photo shows a close-up of a woman holding her visible baby bump, and eagle-eyed fans noticed the ring on her hand looked similar to the 22-carat diamond ring Moneybagg gifted her earlier this year.

The Memphis rapper, who is already a father to eight children — four sons and four daughters – has yet to confirm the identity of the pregnant woman. He has since deleted the photo.