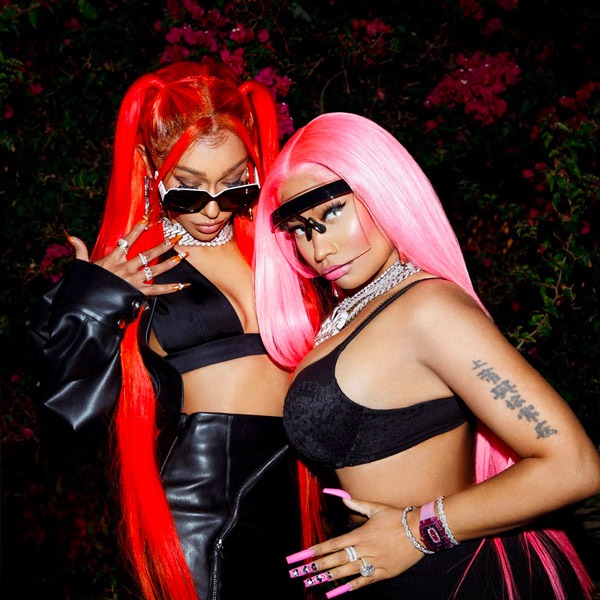 The rap queen adds her royal touch to the buzzing track, which has already amassed over 70 million worldwide streams. Earlier in the evening, Nicki was joined by BIA during an impromptu episode of Queen Radio on Instagram Live. Nicki said she had been in communication with BIA on Instagram and eventually invited her to her home studio and they wrote the remix together.

Nicki also revealed that she was supposed to appear on Russ’ single “Best On Earth,” which also featured BIA, but she turned it down because she felt BIA “bodied it” and the song didn’t need her.

“Whole Lotta Money” can be found on BIA’s For Certain EP, which dropped in December. Meanwhile, Nicki has been working on her highly-anticipated fifth studio album, which she has called her best work yet.