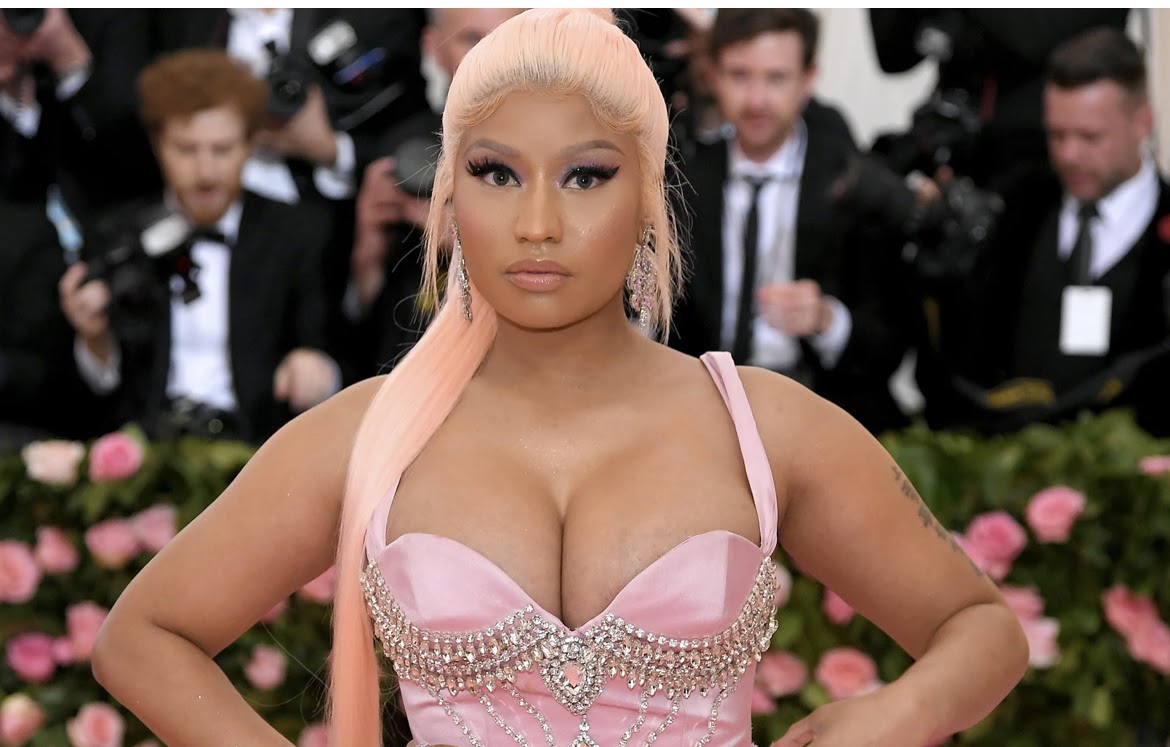 If you were excited to see Nicki Minaj at this year’s Met Gala art show, then you are a part of the crowd of disappointed fans who would miss the entertainer’ slay. The Barbz were disappointed because this would be another opportunity missed to see the Queen step out since pre-COVID.

In a response to a fan, the Queens New York rapper stated that she wouldn’t be in attendance this year, for the safety of her newborn. “Nicki’s last public appearance was over a year ago,” a fan account wrote on Twitter.

“I have an infant with no nannies during COVID. who mad? Not risking his health to be seen. One yaself,” the rapper responded.

While fans understood where the Queen was coming from, Nicki Minaj also explained her reasoning for pulling out of the VMA’s this year as she was expected to perform.  “Love u babe. I was prepping for vmas then i shot a video & guess who got COVID? Do u know what it is not to be able to kiss or hold your tiny baby for over a week? A baby who is only used to his mama?”

“‘Get vaccinated’ Drake had just told me he got covid w|THE VACCINE tho so chile,” she continued.

Fans began to believe that Nicki Minaj was against getting the vaccination, in which she reveals her stance on the vaccine, check out the post below.