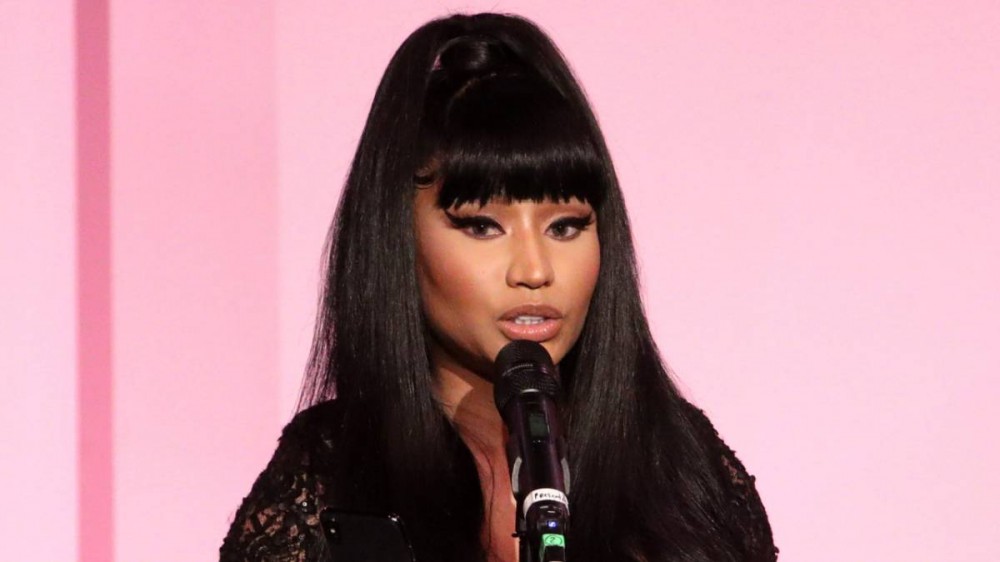 Nicki Minaj has denied she ever threatened the life of YouTube personality Marley Green, who goes by “Nosey Heaux” online.

On Wednesday (September 14), The Neighborhood Talk posted an Instagram post with the headline: “Pay Up! Nicki Minaj Makes Good On Promise To Sue YouTuber Who Accused Her Of Doing Coke: ‘Nothing Less Than $75,000.’”

Green replied in the comment section: “Actually Nicki doxxed me and is sending people to threaten my life. Maybe get the full story @TheNeighborhoodTalk before posting?”

The Grammy Award-winning rapper fired back: “That’s another false allegation you just made. That, in addition to all the new lies you said with Sherell will probably cost you AND her more than you know. I thought she was a classy woman but she seemed to be justifying the filth. Allegedly. So now…welp…BYE MARLEY!!! BWAHAHAHAHA.”

Earlier this week it was reported that Nicki Minaj is suing Green for $75,000 for claiming she’s addicted to cocaine in one of her YouTube videos.

Green was also accused of making “vile” comments about Minaj’s son and calling her family’s bloodline “disgusting” in addition to saying her son would need therapy because her “baby is going to be a rapist, too.”

Nicki Minaj‘s attorney, Judd Burstein, said in response to the video: “When this case is over, she will no longer be permitted to use the name ‘Nosey Heaux’ because we will take her trademark from her when she does not have enough money to pay the judgment.

“Anyone else who spreads lies about Nicki will suffer a similar fate. My marching orders are to aggressively sue anyone with a media or social media following who damages her with intentional lies. Eventually, the lesson will be learned.”

Minaj later tweeted she had several other possible lawsuits just waiting to be filed.

“Hmmm thinking if I should dish them out daily, weekly, orrrrr maybe even monthly… this Judd-Li folder is huge. LETS GO!!!!! next.”

She added: “Now let’s hope the ppl you guys r doing all this dirty work for love you enough to hire top notch lawyers for you & to pay your bills once I own your blogs, your shows, those IG pages y’all tried to protect so bad. Couple artists in the folder too. I’ll own your publishing. Duds.”