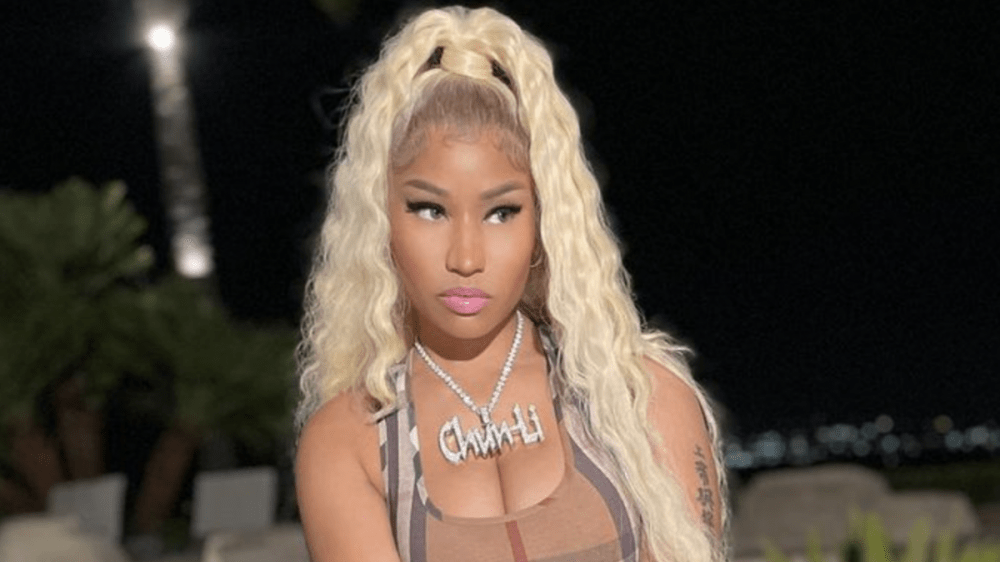 Nicki Minaj apparently feels she needs to defend her pen game again. On Saturday (December 11), the multi-platinum rapper tweeted a few of the songs she wrote without any help from a ghostwriter.

“Songs I wrote the rap AND the hook to,” Minaj tweeted before listing off four of her biggest singles, including “High School,” “Beez In The Trap” and “Moment 4 Life.” “Probably the whole pink Friday album. Most of my album cuts on my albums. These I’m naming r singles. Other ‘writers’ names’ are added for sampling, adlibs, feature, production, etc.”

While it remains unclear who stirred up the conversation surrounding Nicki Minaj’s work, this isn’t the first time she’s had to defend herself against ghostwriting allegations. She most famously came for Ransom in 2013 after he dissed her pen game on the track “Man Alone.”

“Before Nicki was wearing those crazy wigs/I was doing verses for her just hoping she’d make it big,” he rapped.

Nicki Minaj was quick to bite back at the rapper, telling TMZ, “I’m not even a man and n-ggas got my dick in they mouth. I slaughter these n-ggas. Period. I’m undisputed because I’m the only female rapper that day one, I don’t need no motherfuckin’ ghostwriter. So if you telling that lie, you must be real fuckin’ desperate and you still ain’t gon’ pop. How ‘bout that?”

Ransom later said in an interview with Sway In The Morning she was overreacting, telling Sway Calloway, “I think she verbally attacked me. The line coulda been taken either way. but if you do your research, then you know that I didn’t maliciously say that in any way to come at her credibility.”