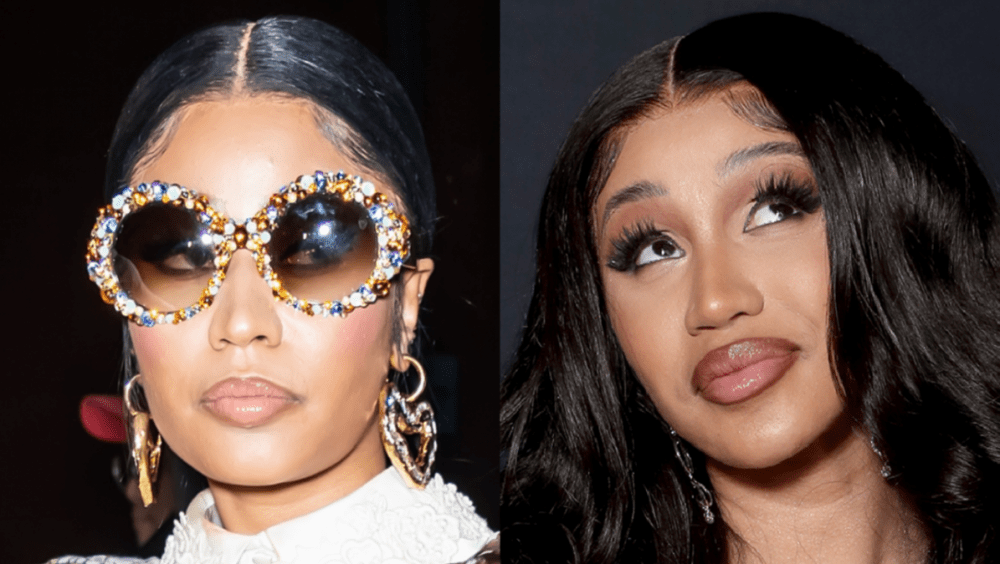 United Kingdom – The UK’s Wireless Festival announced the headliners for its 2022 lineup on Friday morning (February 25), boasting some of the biggest names in Hip Hop and R&B. Nicki Minaj, Cardi B, J. Cole, Tyler, The Creator, A$AP Rocky, SZA and Dave are headlining the festival between July 1 and July 10, with the rest of the lineup set to be announced at a later date.

Previous years have seen the festival take place in one location, but this year, it will be spread across three different spots: London’s Finsbury Park and Crystal Palace Park, as well as Birmingham’s NEC.

During Future’s set, Drake came out as a surprise guest in his first performance since the release of his Certified Lover Boy album, where he performed “Jumpman,” “Life Is Good,” “Way 2 Sexy,” “Laugh Now Cry Later,” “What’s Next” and “Nonstop.”

“I don’t even remember what this shit feels like,” Drizzy said on stage. “I just want to tale in all the beautiful people. We love you so much. We missed you so much. We wrote a lot of songs that we played in our studio that we never got to do in front of y’all, so I was hoping I could do some of those songs I never got to play for you tonight.”

As for A Boogie Wit Da Hoodie, his Wireless experience didn’t quite go to plan after he was arrested shortly before hitting the stage.

“SMH Sorry to everyone who came out to see me at Wireless,” he wrote on Instagram at the time. “Police locked me up before I went on stage for something I was accused of 2 years ago. I’m OK and I’ll try my best to make it up to you guys.”

Elsewhere in the UK, Parklife is also putting on a strong lineup for 2022. Taking place at Manchester’s Heaton Park on June 11 and June 12, the festival’s lineup includes 50 Cent, Tyler, The Creator, Megan Thee Stallion, Tems and more.