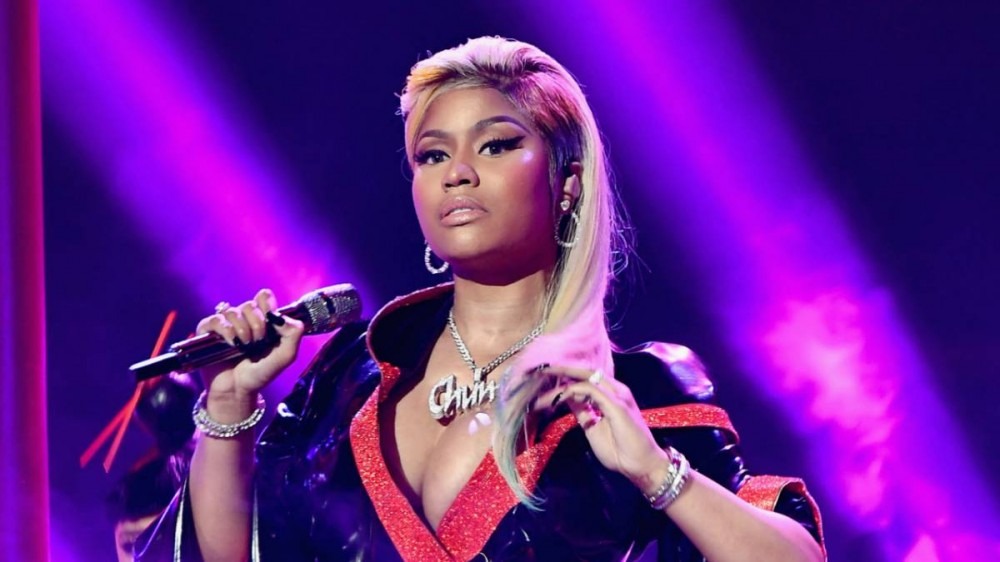 Nicki Minaj recently sat down with Joe Budden for an extensive interview as part of his Pull Up series. During the conversation, the self-proclaimed Black Barbie opened up about her career origins and remembered Lil Wayne teasing her about having a small butt. Those seemingly innocent comments had a lasting effect on the then-aspiring rapper, and Nicki eventually decided to butt injections to enhance her figure.

“Social media was just beginning when I started so I was a lot of people’s guinea pigs,” she says.” I was one of the first people to be shitted on on the internet. It wasn’t acceptable to have surgery at all or anything and at that time, I had never had surgery. I had ass shots, which, to this day, I realize even with me not consulting with anyone to do something like that, how insane that was.

“And actually what happened was I kept on being around [Lil] Wayne and them. At that time, you know Wayne, he’s always talking about big booties. Wayne would have a new chick in the studio every session. So they were his muses but I just was around them all the time and I was like the little sister. This is what you’re supposed to look like in the rap culture and I don’t look like that.”

While Nicki initially claimed Wayne never actually said that, she wound up confessing, “No, no. I’m lying. I think Wayne, I think they said stuff sometimes jokingly but to a young girl or up-and-coming rapper or anything like that, when it’s from someone like Lil Wayne, it matters. Even if they’re joking, they don’t know that the person that is there in that room with them is not finding it funny.”

Nicki Minaj has been vocal about her disapproval of men who criticizes women’s looks online. During an Instagram Live with Budden earlier this week, she brought up the Fresh & Fit podcast incident in which one of the co-hosts prompted Asian Doll to walk off the show for the way he spoke to her.

“I’m talking about men that feel the need that they can comment on women’s bodies and keep saying what they like and what they don’t like,” she yelled. “Who are you?! This ain’t about you! … Y’all feel like y’all can constantly disrespect Black women? Get the fuck outta here!

“And to the men that get on and laugh about Black women because you’re mad because some Black girl broke your fucking ugly-ass heart, like the podcast clown. I wish the n-gga would’ve tried that with me … This is not embarrass Black woman season.”

She added, “This is not about Kevin, because he actually was very respectful on the show when I spoke to him. But all you n-ggas that do that, you can take those ratings and shove it up fucking your assholes.”

While Nicki copped to the butt shots, she denied having surgery on her face in a 2013 interview with Extra.

“I’ve never had surgery on my face,” she said at the time. “When people see my makeup they think all types of crazy things that I’m doing to my skin, but it’s makeup.”

Watch the full Nicki Minaj and Joe Budden interview below.