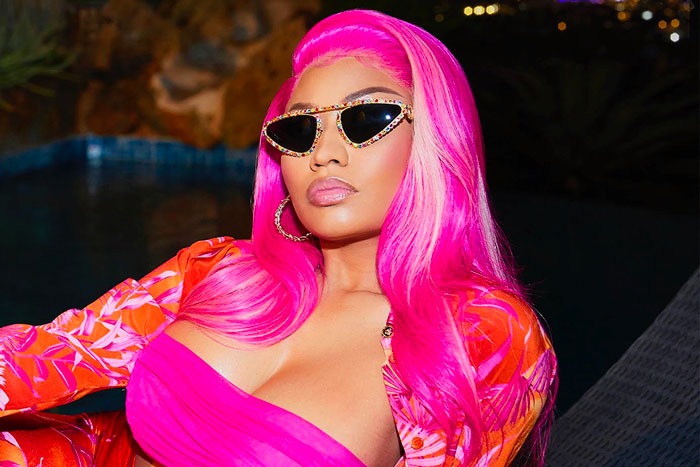 Nicki Minaj is letting fans into her queendom in a new documentary for HBO Max.

The untitled docuseries will consist of six half-hour episodes that explore Nicki’s personal and professional journey, while providing unprecedented access to her life. According to a press release, Minaj will “guide viewers through the most challenging and fulfilling times in her life, navigating highs, lows and misguided agendas in her stratospheric rise to fame and her journey to motherhood.”

Onika Tanya Maraj returned to social media to make the announcement Friday. “It’s gonna give you guys a raw, unfiltered look at my personal life and my professional journey and I can’t wait to share it with you,” said Nicki, who promised it would be “next level.”

The series is produced by BRON Life and directed by Michael John Warren, who helmed JAY-Z’s Fade to Black and Minaj’s previous documentaries for MTV. “I love that this series not only provides an all-access glimpse at one of the most iconic musicians of our generation; it also profiles the brave woman behind the artist, Onika,” said Warren. “I believe all of us can learn a great deal from her remarkable professional and personal life. It’s an honor to be entrusted with this dynamic story.”

It’s likely that the docuseries will include footage from Minaj’s life at home with her new family. In late September, she and her husband Kenneth Petty welcomed their first child, a baby boy.

The announcement arrives as the rap queen celebrates the 10th anniversary of her debut album Pink Friday. To commemorate the milestone, she released Pink Friday: The Complete Edition to streaming services featuring eight bonus tracks.

Fans have been waiting for a new Minaj documentary. Back in 2018, she teased her Queen doc for Apple Music, but it was never released.