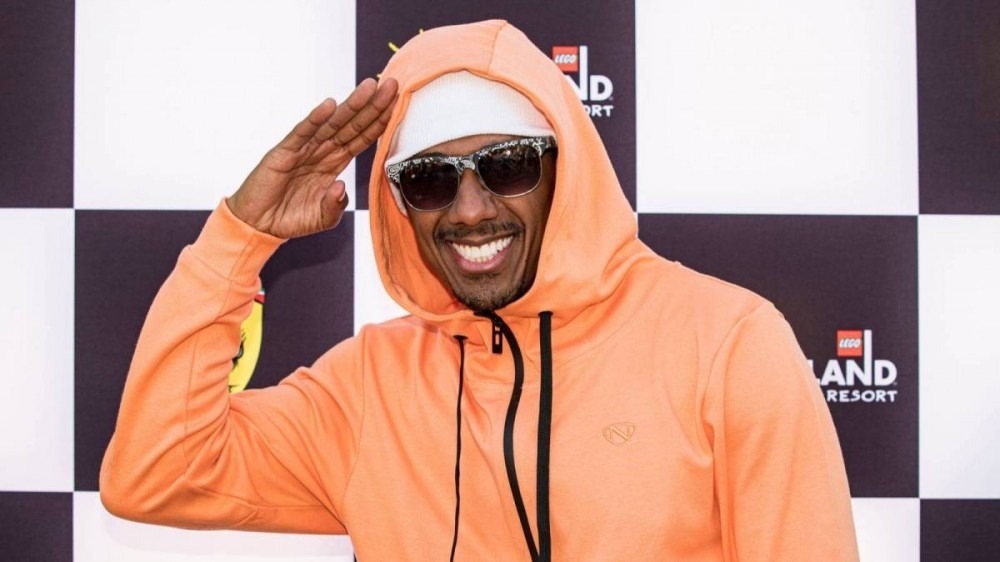 Nick Cannon can officially say he’s a dad for the eighth time in his life after model Bre Tiesi has just given birth to their newborn son.

On Monday (July 25) Tiesi took to her Instagram page with pictures announcing the news she had given birth. Fans can see Bre and Nick preparing for the birth in a bathtub with other pictures of her getting help from family and friends. According to her post, the model had a natural unmedicated home birth and was assisted by Nick the whole way through.

“I did it,” Tiesi captioned her post. “An all natural unmedicated home birth. This was the most humbling / limit pushing yet awakening and completely empowering experience. I can’t thank my team enough for delivering my son safely.”

She added, “This experience has changed me forever and I couldn’t of asked for a more amazing and supportive partner. Daddy showed the f up for us.. I couldn’t of done it without you. I can’t believe he’s here.”

Bre Tiesi also shared a vlog on YouTube documenting her journey into motherhood. Fans got an inside look at the home birth, the child’s nursery, a cake for the newborn, as well as finding out his name, which happens to be Legendary.

Nick Cannon revealed in January that he and Tiesi were expecting a baby after they initially wanted to keep it under wraps.