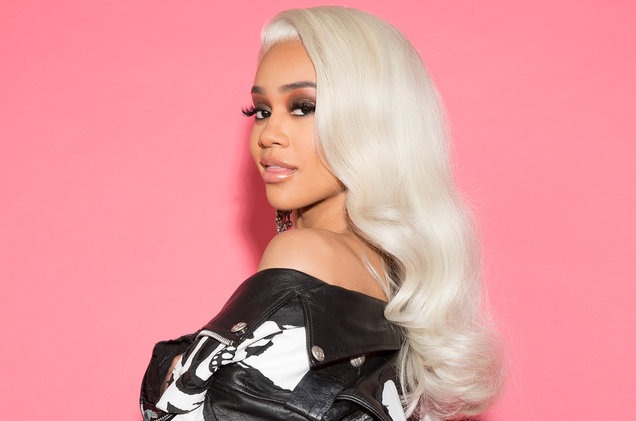 Over the weekend, Saweetie tweeted that she wants to have babies and comedian and TV executive Nick Cannon was happy to volunteer.

He not only retweeted her post but also added a series of emojis, including a man raising his hand. Jokingly shooting his shot at the Icy Girl.

Cannon’s post erupted with jokes, with many pointing out he “has too many kids” already. The Wild N’ Out creator already has seven children and four different baby mamas.

Cannon recently made headlines for welcoming four children in the span of six months, then pledging to “take a break.”

Saweetie recently shut down rumors of dating Roddy Rich. She has yet to respond to Cannon’s volunteer efforts to impregnate her.

What are your thoughts? Share with us on social media.