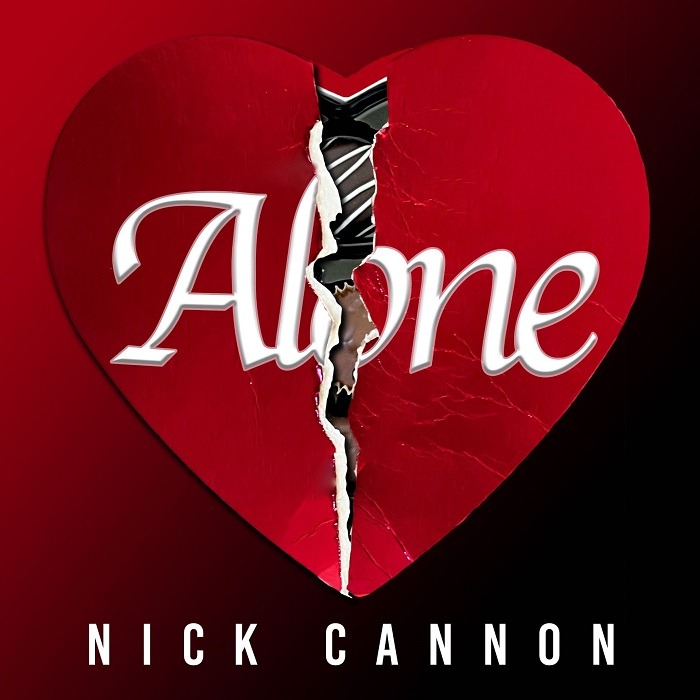 Nick Cannon has released his long-awaited track “Alone.” Mariah Carey, Nick Cannon’s ex-wife, is honored in the song Alone. Nick speaks to his feelings then and now in this sample from Mariah Carey’s “Love Takes Time.”

“Alone,” is the second of 12 R & B tracks from his upcoming mixtape, titled Raw N B The Explicit Tape. Nick says, “this is the gospel of my broken soul – this is as raw as it gets,” of the project.

You can hear the new single below and be on the lookout for the EP this coming Friday.