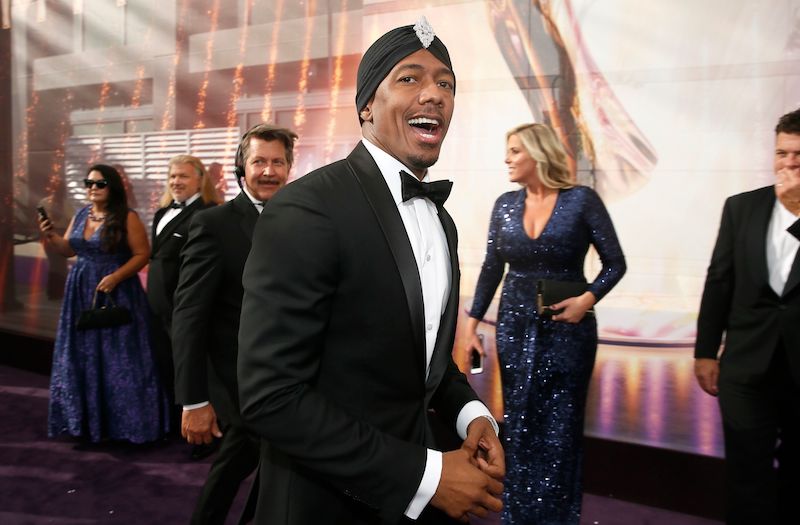 Nick Cannon wants you to know that he is not nearly done with having children. While riding through the streets of New York City, TMZ caught the Wild ‘N Out host and asked him about his plethora of children and if more are on the way.

“If God willing, if God sees it that way, then I’ma keep goin’,” Cannon responded.

In July, Nick Cannon had this third child of 2021. Earlier this summer, the City Girls appeared on the Nick Cannon Morning Show on Power 106 and Cannon asked for advice.

“If you had to give me one piece of advice, JT, what would it be? Real advice now,” he asked. JT responded, “Just stay true to yourself and wrap it up.”

Nick addressed her comment and said, “I’m having these kids on purpose.” Nick Cannon would also address his baby-making thought process on The Breakfast Club, which you can see below.