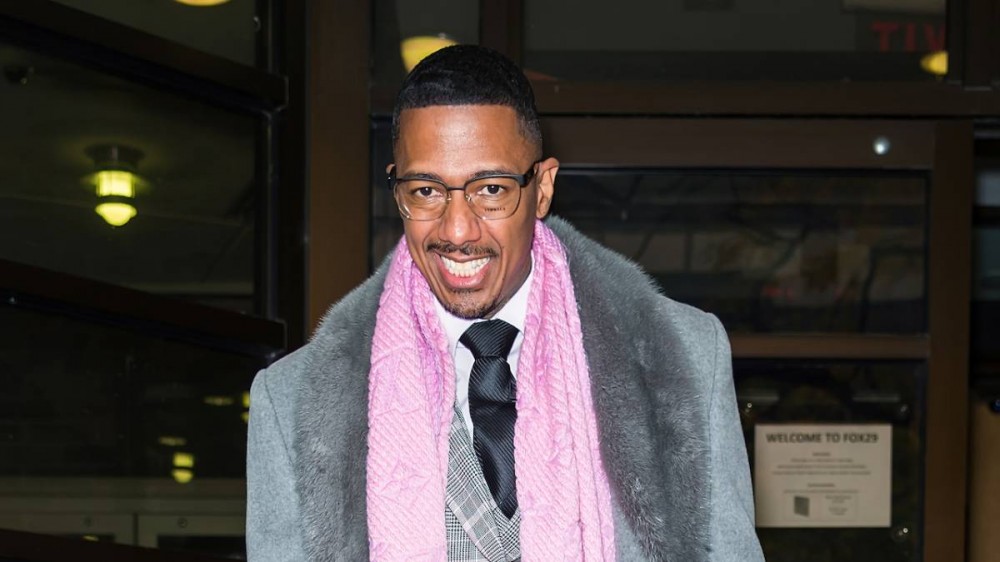 Nick Cannon’s become well-known for many things throughout his career in entertainment, from the hit TV series Wild ’N Out to film and now, a daytime talk show. Cannon’s ability to be all over television screens seems to be matched only by his ability to sire children.

Even after vowing to take on a pact of celibacy after welcoming his seventh child in 2021, photos emerged Sunday (January 30) of Cannon at a baby shower, fueling speculation he was set to welcome yet another child into the world.

According to TMZ, Cannon and ex-wife of former NFL quarterback Johnny Manziel Bre Tiesi were celebrating in Malibu over the weekend. Tiesi, visibly pregnant, was all smiles as Cannon cradled her baby bump and onlookers posed for photos. Images circulating social media revealed Tiesi is about to welcome a baby boy into the world.

Neither Nick Cannon nor Tiesi has publicly claimed they were dating or if Cannon is the father of her unborn son. For Cannon, the child would arrive less than a year after he lost his five-month-old son Zen to cancer. In an emotional opening segment on his The Nick Cannon Show last December, Cannon explained how he and the child’s mother, Alyssa Scott, watched their baby boy fight until he couldn’t anymore.

“Ultimately, it was cancer in the brain and the tumor began to grow a lot faster,” he told the audience. “And so we knew that time was … this weekend I made a valid effort to spend the most quality time I could spend with Zen. We woke up on Sunday — I got to spend the weekend with him — and I woke up on Sunday and was like, ‘I feel like I want to go to the water.’ We got a chance to go to the ocean.”

Cannon chose to pay tribute to Zen with a tattoo of the child on his ribs, so he would always be close to him.

In December 2020, Cannon and model Brittany Bell welcomed Powerful Cannon, his second child with Bell. In June 2021, he welcomed twins Zillion and Zion with Abby De La Rosa and weeks later, Zen was born. He also has twins with ex-wife Mariah Carey, 10-year-olds Morocco and Monroe.

How is Nick Cannon already having ANOTHER baby with a different woman and his last baby just passed away not too long ago?

Nick Cannon needs to be locked up, if he really having another baby 😭.

Nick Cannon when he realizes he hasn’t gotten someone pregnant this month… pic.twitter.com/lPDgRaN1sE

Nick Cannon with all his kids at another gender reveal party pic.twitter.com/f3gLOuDUjW

Nick cannon is disgusting. There’s no way you can be a present and effective father to that many households. Making broken homes everywhere.