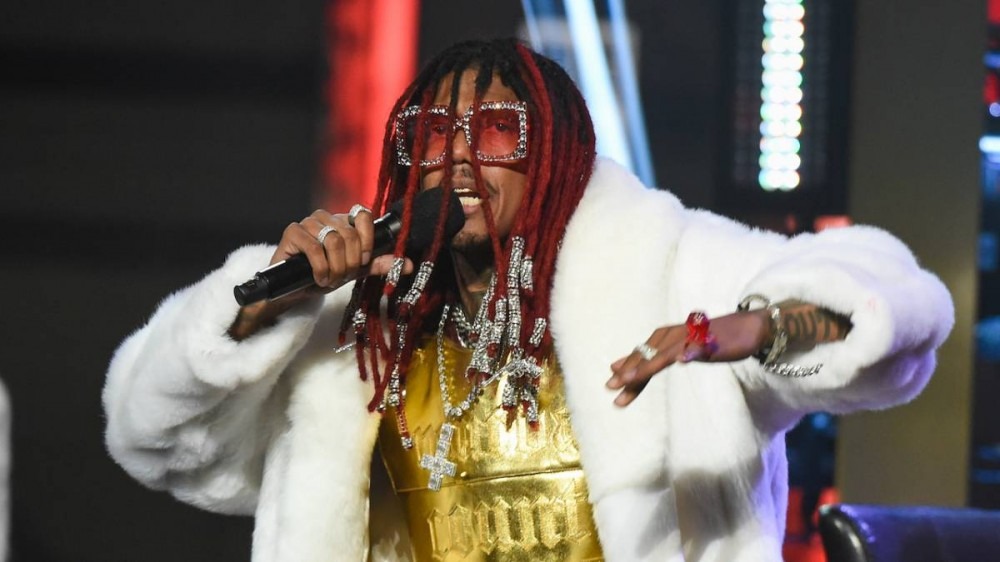 Nick Cannon has been the butt of many jokes in Hip Hop, but the Wild ‘N Out creator can acknowledge who paved the way for individuals like him.

During an episode of his Nick Cannon talk show on Wednesday (October 6), Cannon honored guests and ’80s/early ’90s Hip Hop legends Kid ‘N Play, championing the two as pioneers for transitioning from music to film and beyond.

“This is one of the most exciting moments for me in my career because … I’ve told you guys this in private, but if it wasn’t for y’all there would be no me,” Cannon told the duo. “A kid growing up in the hood, in the project but seeing somebody that didn’t necessarily have to always be promoting or perpetuating violence in their music. Even though I love all of the hardcore stuff … you guys made me smile, you guys made me dance.”

Christopher “Kid” Reid told Cannon, “We were just doing it. Two cats from Queens that grew up around the corner from each other that wanted to have that fun-loving atmosphere that you talked about. It was born out of a real friendship, nobody put us together.

“We grew up around the corner from each other, so I think later on when you saw the movies, the music, and everything else, the chemistry was real.”

Kid ‘N Play released three albums during their heyday as recording artists. In 1988, their debut album 2 Hype went gold as did their 1990 follow-up Funhouse.  The duo gained greater pop culture relevance with the House Party franchise, releasing the first three films from 1990 to 1993.