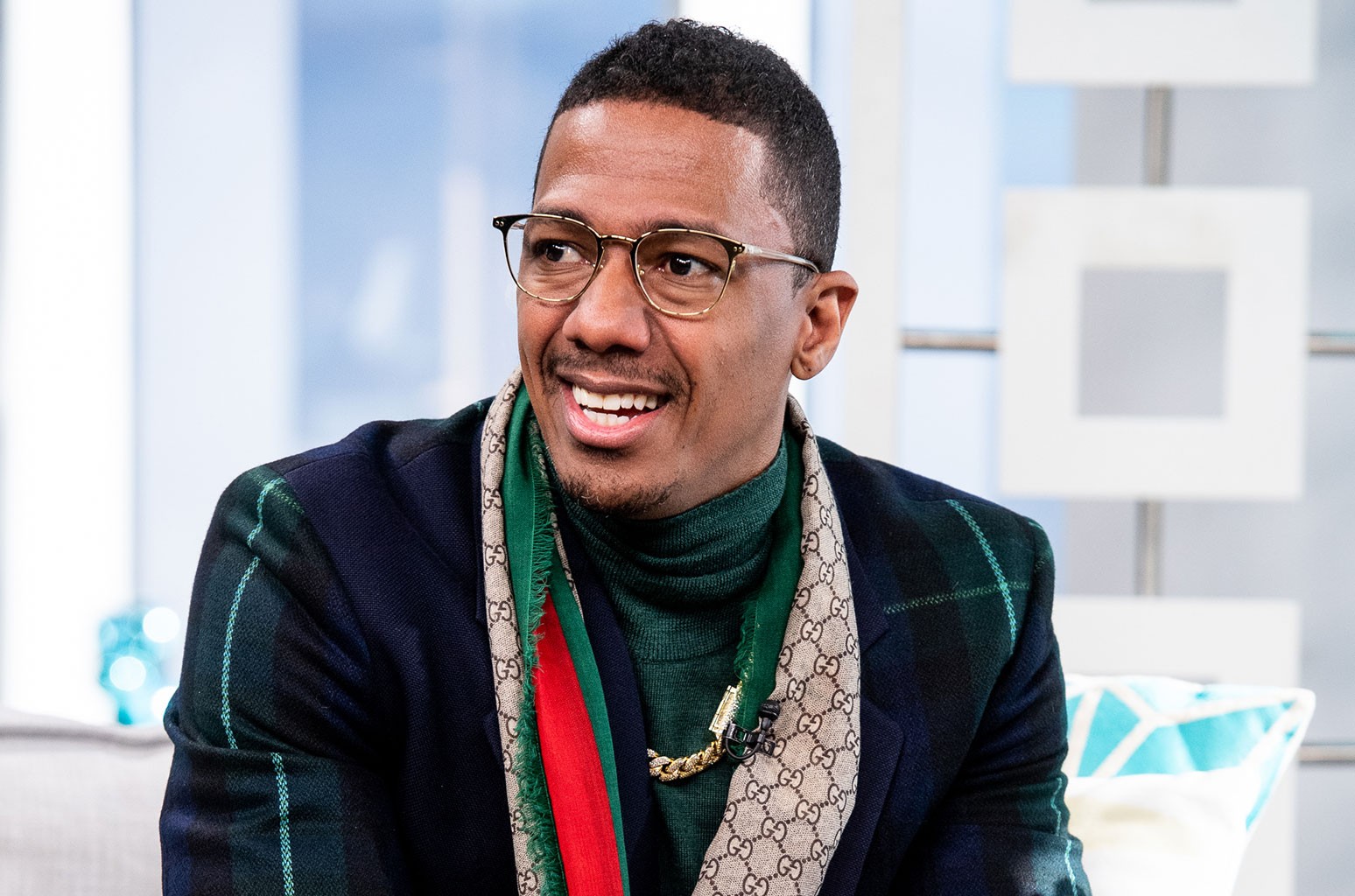 The ball is rolling for Nick Cannon right now. Not only is the 40-year-old breaking out into his new daytime show, Nick Cannon could potentially be taking a seat on the purple couch on the Wendy Williams show amid the media mogul’s health continued concerns.

Executives of the Wendy Williams show are aiming to find a backup plan due to the premiere of season three being pushed back several times amid Wendy’s health concerns. A source of the Wendy show told Page Six, “The executives have been talking. They are keeping a close eye on [Williams’] recovery and hoping for the best. But they have pushed back [her] show premiere several times, so they are already thinking of a backup plan.”

They also shared that the interest in Nick Cannon comes from his popularity, stating that it would be a win- win situation. “It would not be a far stretch for Nick to take her time slot…Debmar-Mercury [which produces both shows] is really pushing to make Nick Canon’s show a huge success,” the source continued. “He already has a major platform, and a huge fanbase, so it is an easy win. So, if Wendy’s show ends up being a no-go, their backup plan is already set.”

The season premiere is now set to air on October 18th. The account of the Wendy Williams’ show announced, “Wendy will not be returning with new shows on Oct.4. She has been and continues to be under a doctor’s care and is still not ready to return to work. We plan to return with new shows on Oct. 18. Her breakthrough covid case is no longer an issue and she has tested negative but she is still dealing with some ongoing medical issues.”

We hope and wish that Wendy Williams will recover and be in better spirits in preparation for her return.