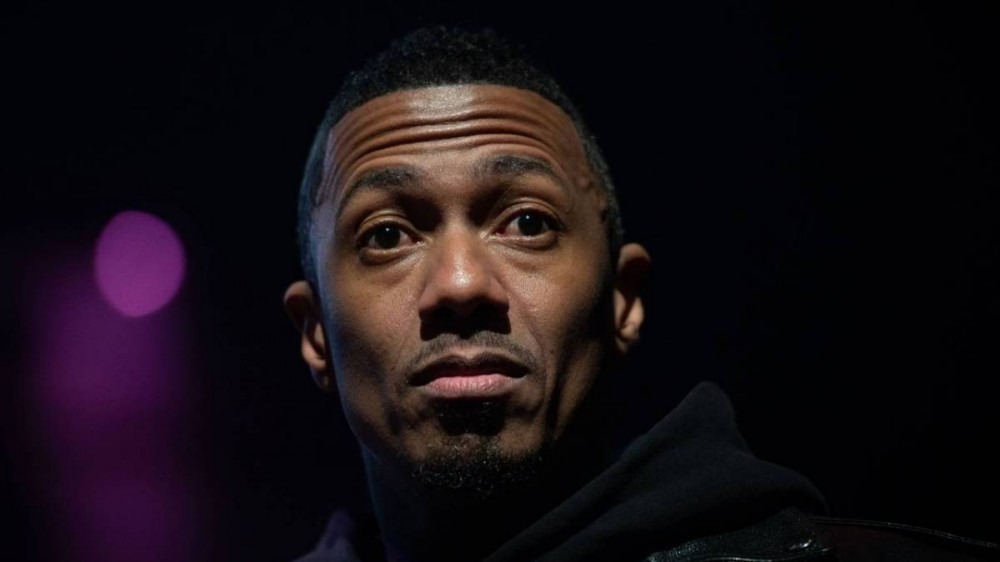 Nick Cannon is expecting his eighth child with model Bre Tiesi any time now. The Wild ‘N Out host’s proclivity for procreation has yielded meme gold for years. In fact, he’s almost more famous for fathering children these days than anything else.

In October 2021, Cannon took a vow of celibacy but couldn’t make it past December. During a recent interview with Lip Service with Angela Yee, he explained the death of his 5-month-old son Zen Cannon that same month led him to seek sex as a solution to his depression.

“I fell victim to it ’cause I was in a weak state,” he said. “So December, especially right before Christmas, I started fucking like crazy … So I broke the celibacy. But I was probably celibate for a month and a half strong … I was trying to do it. I had a new show, new energy, I was dealing with a lot.”

Consequently, Cannon is likely expecting multiple children later this year. Responding to speculation he has “three babies on the way,” Cannon joked, “When you say ‘on the way… ‘ What count are you at? Let’s just put it this way … the stork is on the way.” Cannon then suggested he plans on breaking his personal record, stating, “If you thought it was a lot of kids last year,” a reference to having four children in six months in 2021.

In an interview with HipHopDX last month, Cannon addressed the possibility of having a vasectomy after he told E! News he’d seen a doctor to weigh his options.

“They scared me a little bit,” he admitted. “It will take some more convincing. I took the initiative, just to see what they was talking about. Let’s just say I went on the first date, but we are not committed [laughs].”

But if Cannon is expecting child No. 11, he might want to make an appointment sooner than later. In addition to Zion, Zillion and the late Zen, Cannon is dad to 11-year-old twins Monroe and Moroccan with ex-wife Mariah Carey as well as 5-year-old Golden “Sagon” and 1-year-old Powerful Queen with Brittany Bell.