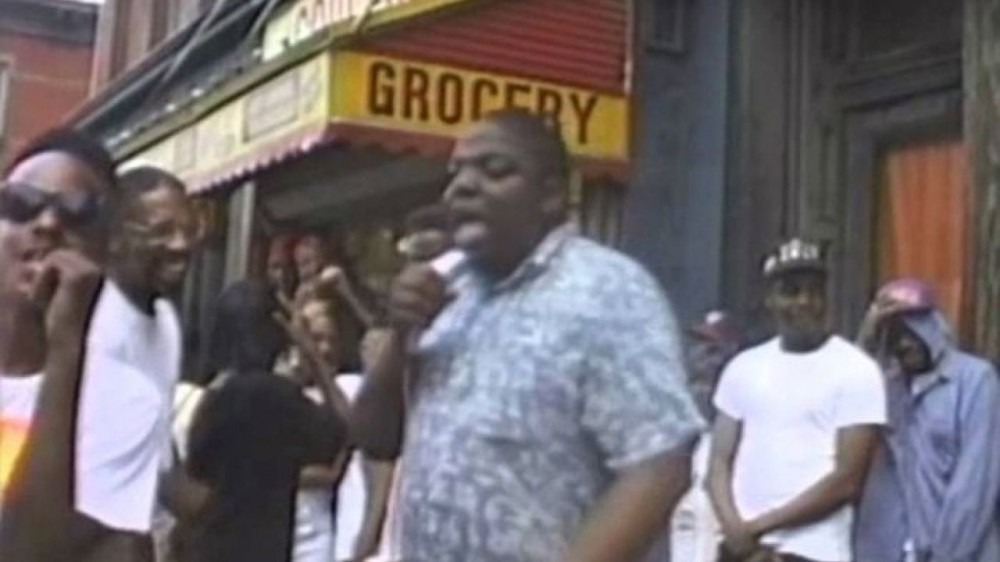 Biggie’s golden anniversary was this past Saturday. The Notorious B.I.G., who would have turned 50-years-old on May 21, received a number of tributes in New York City.

On Friday, there was a ceremony in partnership with Bad Boy/Atlantic and Rhino Records at the Empire State Building with family members, friends and collaborators of the legendary rapper, Christopher Wallace.

While Brooklyn’s Barclays Center featured a video montage of him on the mega oculus display above the venue’s entrance.

On Saturday, the landmark skyscraper changed its lights to red and white, with a crown spinning on its mast.

In addition, the MTA is released a special MetroCard edition featuring the Brooklyn-born Hip-Hop icon and there will be a free orchestral tribute at the Lincoln Center on June 10.

For more information on the tribute, visit the Lincoln Center’s website.