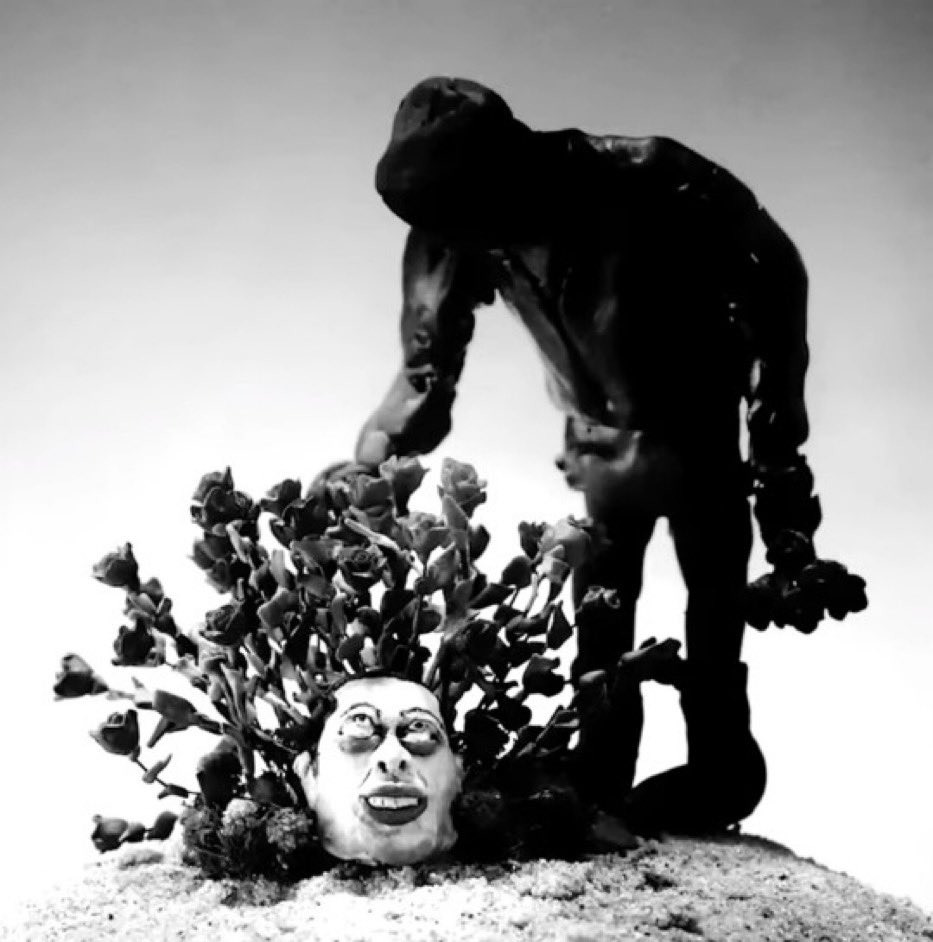 An animated music video was released this week for the new Kanye West song “Eazy,” feat. west coast rapper The Game, and it shows the 44-year-old rapper kidnapping a character that looks like SNL comedian Pete Davidson and burying him out in the desert.

The Skims founder filed for divorce over a year ago. She attended yesterday’s hearing by video link. Ye did not attend. However, his lawyer did not object to the divorce. He did say many legal issues still need to be resolved.

Kim Kardashian has been dating Davidson since October of 2021.