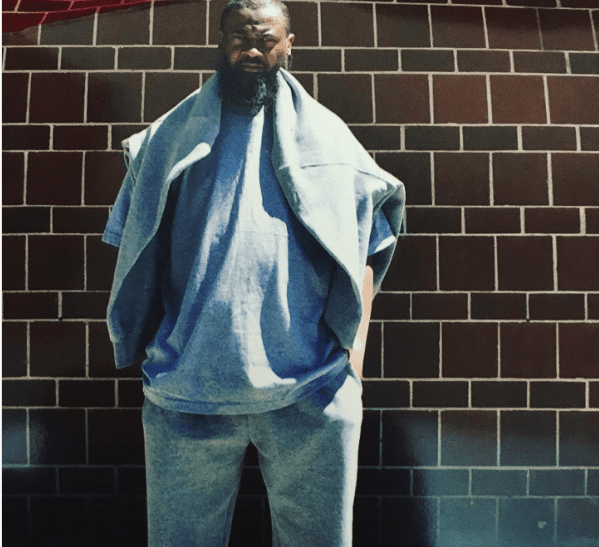 A prison photo of reputed killer Wayne “Silk” Perry has made its way to the internet.

Perry’s son Rockstar Major took to Instagram to post a new photo yesterday, giving his pops a shout-out for his birthday.

Drug war associate of the late, legendary Harlem hustler Alberto “Alpo” Martinez, Perry served as Alpo’s chief enforcer for two years and allegedly committed eight murders while serving under Martinez. During his entire criminal career, it is estimated that Perry killed over 100 people. After Martinez was apprehended by federal authorities in 1991, Alpo snitched on Perry, who wasn’t apprehended until 1993.

Facing the death penalty, Perry took a plea deal and was sentenced to five life sentences without the possibility of parole.

Perry, now 60, is currently incarcerated in ADX Florence Supermax Prison in Fremont County, Colorado where he has spent the past 18 years of his life.