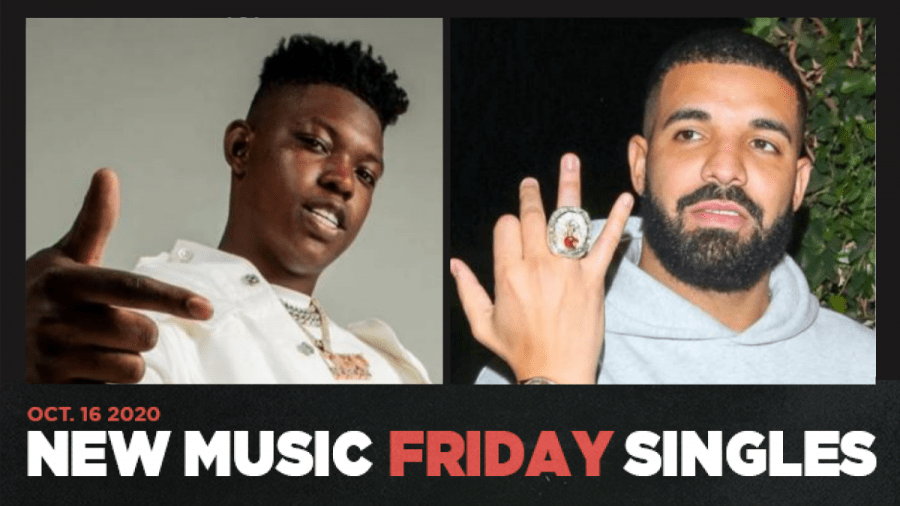 Los Angeles, CA – Several high-profile collaborations and a pair of ultra-hyped up remixes dominate this edition of HipHopDX’s New Music Friday singles coverage. There’s representation from all over the industry as Alabama-rapper Yung Bleu links with Drake and Sada Baby and Nick Minaj bridge the gap between Detroit and New York, amid other notable regional connections.

Check out our top releases for the week of Friday (October 16).

Following the release of his Love Scars: The 5 Stages of Emotions EP Yung Bleu is getting a boost by way of a Drizzy guest verse — that apparently materialized after this interview.

Building on the energy of the “Your Mines Still (Remix),” Sada Baby’s new version of “Whole Lotta Choppas” with Nicki Minaj is easily one of the biggest collaborations this week.

Following the recent release date announcement of his third studio album Featuring Ty Dolla $ign, the “Paranoid” vocalist delivers the lead single from the project “By Yourself” featuring Jhené Aiko.

To celebrate the 5x platinum certification of his 2017 song “Losin Control,” Russ unleashes a new track in “Sorry,” with Illmind on the lead production.

Additionally, be on the lookout for new music from GNAR and Lil Uzi Vert, Guapdad 4000, Chevy Woods and Shawn Wasabi, and more.