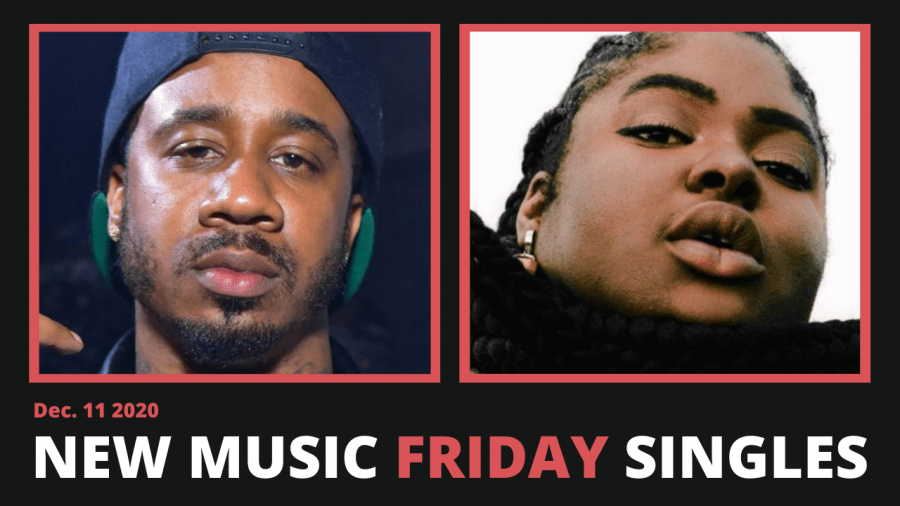 Los Angeles, CA – Hip Hop purists hellbent on lyricism and hypebeasts obsessed with blockbuster collaborations both have something to look forward to in week two of HipHopDX’s New Music Friday singles coverage for the month of December.

Check out the biggest releases from the week of Friday (December 11).

In his latest time-stamped verbal assault, Benny The Butcher brags about taking a bullet before giving up his chain to robbers in Texas, his skyrocketing net worth and business meetings with JAY-Z.

Last year, Russ posted a clip to Instagram of Hip Hop legend Scott Storch, remarking that he started making beats at age fourteen because of the producer. Now, the Zoo rapper adds to their synergetic list of collaborations with “Hard For Me.”

For weeks, seasoned New York DJ Funk Flex has been teasing his upcoming featuring collaborations with rappers like Lil Baby and 50 Cent. Now, he finally delivers the first taste of the project with the posthumous King Von single “Lurkin.”

The spark Sada Baby provides on Fredo Bang is without a doubt the audio equivalent of napalm. Peep their explosive collab “Big Steppa,” below.

In an attempt to stave off impatient fans, Westside Boogie drops off bar-heavy rap anthology “Outside,” with added help from Joey Bada$$.

Additionally, mull over this week’s Honorable Mentions with releases from Bighead with Gunna and Booke, Drewski assisted by Sleepy Hallow and Sheff G and a solo offering from emerging artist Tdot Illdude.