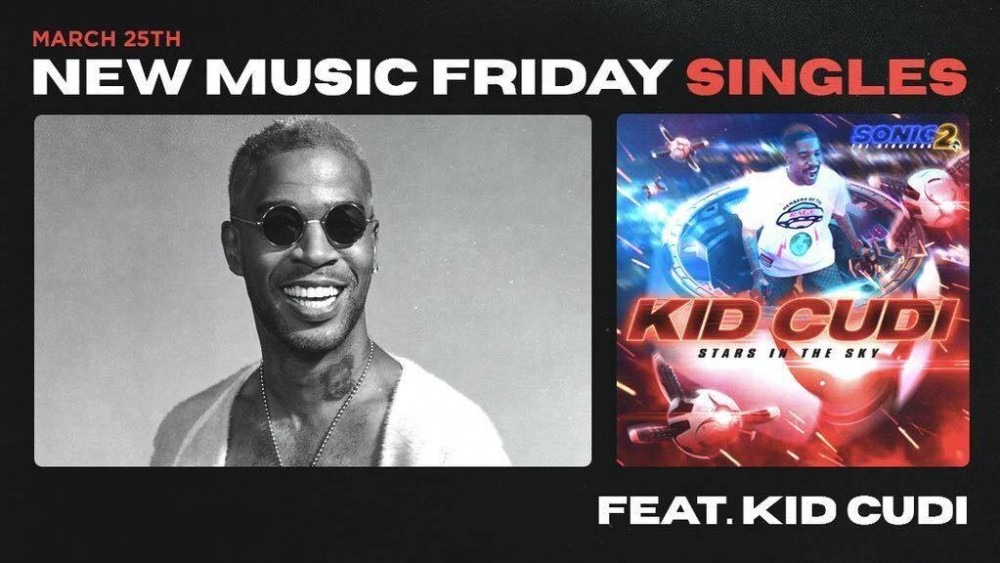 With the Spring season being sprung upon as all in the midst of the drastic, seasonal daylight savings time change, new music releases feel even newer during the twilight of the Vernal equinox.

As a result, multiple artists are chipping in and helping listeners navigate the change in pace with star-studded releases to close out the month of March.

Check out the full list of releases that dropped on Friday (March 25), below.

Even though we never actually got a deluxe edition effort from Kid Cudi for his 2021 Man On The Moon: The Chosen album, the Cleveland native made it very clear he was working on new music during his virtual performance for his Encore live music streaming app earlier this month.

Following his NIGO-helmed “Want It Bad” single, Kid Cudi takes his loyal fan base into outer space once again on “Stars In The Sky.”

Having already started a social media firestorm upon the announcement of their collaboration, Summer Walker, SZA and Cardi B have decided to take things one step further.

Check out the trio of vocalist in the cinematic goddess-themes video for their anthemic “No Love (Extended)” joint effort.

Energized by the production of VenoTheBuilder, the New dynamic duo of South Florida team up for some lyrical demolition work on their explosive “B.A.M.” record.

Both 42 Dugg and EST Gee put on for CMG earlier this year at the direction of Ayo Gotti on their “Cold Gangsta” single.

Now, they’re back again, with a purpose, as the demand them peoples “Free The Shriners” on their latest release.

Even though 24kGoldn is set to go crazy during a TikTok virtual event on March 27 in celebration his debut El Dorado album, the Westcoast lyricist still felt the need to to drop off some new tunes ahead of the show.

With the support of veteran drummer extraordinaire Travis Barker, 24kGoldn conquers his demons on “In My Head.”

Last year, YG introduced the world to the next generation of 4hunnid Records on the “Hit Em Up” single featuring his new signees D3SZN and Day Sulan.

Watts-bred rapper D3szn continues to put on for the Westcoast on “Drip” with the help of California rap-heavy hitters E-40 and OhGeesy.

Following the release of his With Or Without You album earlier this year, Dro Kenji continues to mash his foot on the gas as he flies through his 2022 releases with lightning speed.

Keeping with his blistering pace, Dro Kenji drops off his “Push2Start” visual single.

Don’t forget to peep this week’s Honorable Mentions list which includes new offerings from artists such as Chance The Rapper, Sheff G, Tory Lanez, Fredo Bang and Sleepy Hallow and countless others.