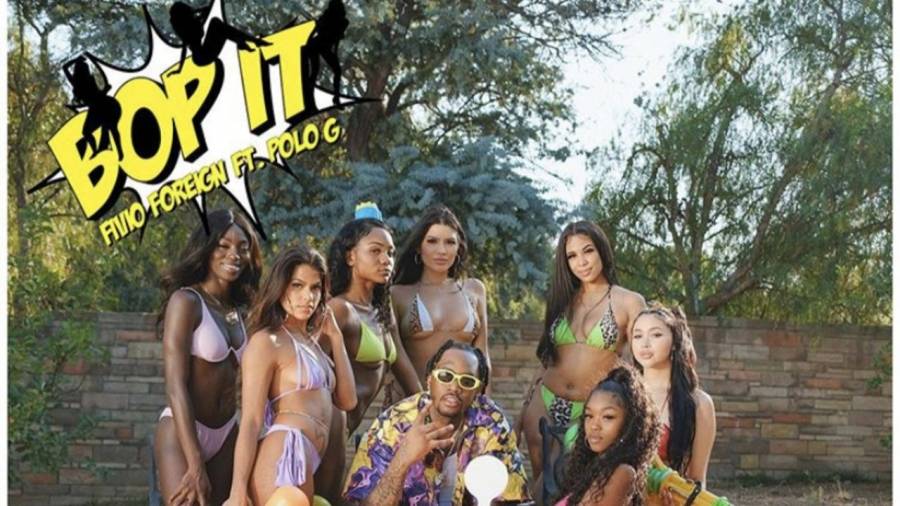 Los Angeles, CA – With the first days of October upon us, HipHopDX is here to roll out the top single releases for the first new music Friday of the fall season. This week’s releases are packed with versatility and out-of-the-box collaborations. Check out our standout list followed by our honorable mentions below.

Befitting his epic return amid the release of his Metro Boomin-helmed Savage Mode 2, 21 Savage links up with Drake for the soon-to-be crowd-pleaser track “Mr. Right Now.”

Think It’s A Game superstar YFN Lucci fires off a warning shot to his ops on “Man Down.”

Up-and-coming R&B songstress Queen Naija has flipped Debarge’s famous track “A Dream” (most notably used by 2Pac for his 1996 classic single “I Ain’t Mad at Cha”) for her new effort “Lie To Me.” The track also features “The Voice” of the streets, Lil Durk.

Ella Mai – “Not Another Love Song”

As if anyone could ever get tired of the angelic voice of 10 Summers Records singer Ella Mai over love ballads, the “Boo’d Up” vocalists indulges in the idea on “Not Another Love Song.”