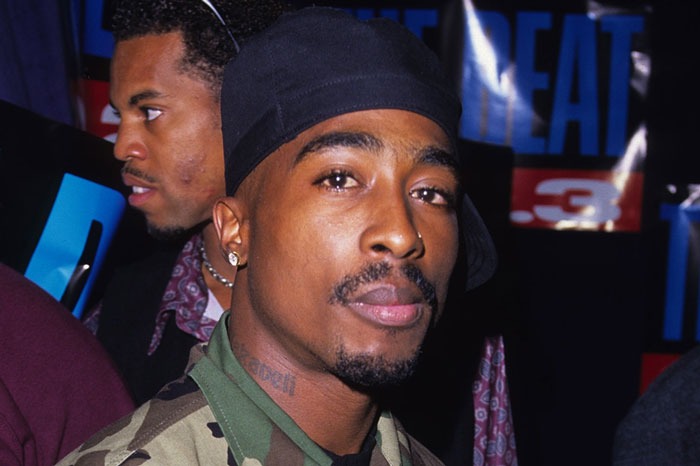 Twenty-four years after Tupac Shakur was murdered in Las Vegas, a movie is being made about the conspiracy theories surrounding his death.

According to KTNV Las Vegas ( XXL), local filmmaker Rick Boss is making a movie that explores the possibility that the rap icon is still alive. 2Pac: The Great Escape From UMC will reenact the September 1996 shooting on the Las Vegas Strip. Tupac was taken to University Medical Center, where he died six days later. However, the film provides an alternate ending and alleges that he relocated to New Mexico.

“This movie is about Tupac actually escaping from University Medical Center here in Vegas and relocating to New Mexico,” Boss told KNTV. “Getting protection from the Navajo tribe.”

Boss said Tupac arrived in Vegas for fight night, but after being informed of a plot to kill him, he came up with a plan to plant a double in Suge Knight’s BMW and make a strategic aerial exit.

“When certain FBI agencies are looking for you, they are going to block the airport. So you can’t travel out so the best way to escape is through helicopter, private helicopter to another state,” said Boss.

FBI agents are not allowed onto tribal land without the tribal council’s permission, so Navajo land in New Mexico made for the perfect hideout.

While the story may seem farfetched, Boss said the information for the script came from Tupac’s own family and circle. “You can write a fiction. You can write a fiction story but this is not a fiction. This is facts through certain people I know,” said Boss. “Let’s just say Mr. Shakur—the family is aware of the movie and they’re okay with the title so that should tell you more or less what’s going on.”

The role of Tupac will be played by Richard Garcia, who believes the rap legend did die in Las Vegas in 1996 at the age of 25. But his legacy lives on. “He’s gone but like you said, like his mother said, he lives on through all of us. Through our memories, through our hearts, through our tribute,” said Garcia.

2Pac: The Great Escape From UMC is slated for an early 2021 release.