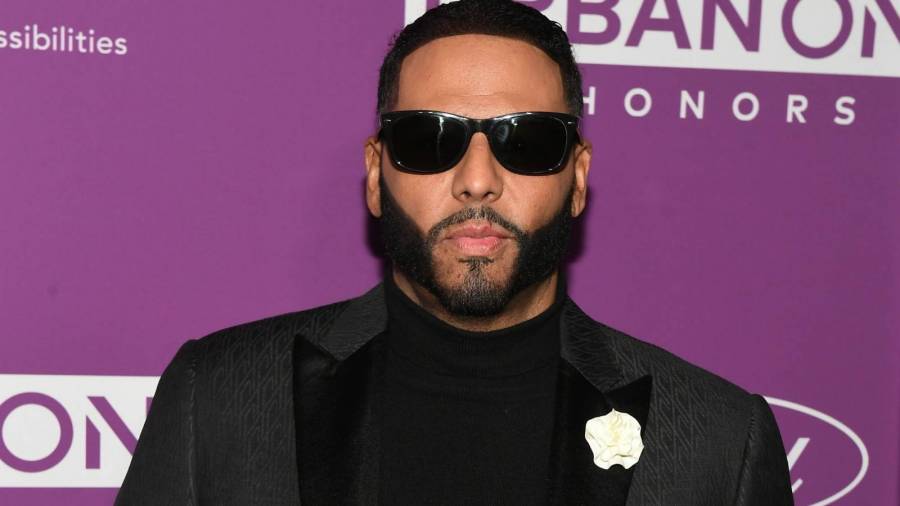 Mount Vernon, NY – Al B. Sure! was a New Jack Swing deity in the 1980s and ’90s, responsible for songs such as 1988’s “Nite & Day” and “Off On Your Own (Girl).” He also introduced the world to several phenomenal artists, including Jodeci, Tevin Campbell (Prince’s and Quincy Jones’ former protégés), Faith Evans and Usher.

In 1991, he had a son with Diddy’s former flame Kim Porter who he named Quincy after Quincy Jones, his mentor. But over the years, Al B. Sure! has mostly retreated from the spotlight. His last solo album, Honey I’m Home, arrived in 2009. Since then, he’s been focused on radio.

Now it looks like the 53-year-old is in need of some prayers. According to multiple Instagram posts, Al B. Sure! has landed in the hospital, however it’s unclear why. The first photo arrived on Wednesday (June 1). It shows him laying down on a hospital bed as a nurse draws several vials of blood. The caption reads, “#albeez around the world. Just getting it right. Love & Light! #AllPraiseisDuetoAllah.”

Subsequent posts seem to be handled by Al B. Sure’s team after he announced he was going in for surgery. As one post reads, “The #HealthandWellnes journey is almost complete and back #InEffectMode! Note, Al B! says please forgive the graphic nature of the image(s) for those with weak stomachs.

“His #TrueOnes #Family and #LoveOnes requested that we keep them abreast of his progress, so that we are doing with pleasure. He will share more with you directly from the horses mouth when he’s able to do so! #HellBeRightBack BETTER THAN EVER and ready to fight @celebrityboxing1 #InRecovery.”

On Thursday (June 2), Al B. Sure! provided an update for his fans and assured them he made it through the surgery. While quoting Drake’s “Started From The Bottom” single, he said, “We Started in #MtVernon Nah We Hea… The #OG Ambassador of the #MountVernonWolves made it through. 100 percent Lives #LetsGetBacktoIT.

“I’m elated knowing who reached out and who couldn’t be bothered. My team is on top of it. You are forgiven but now you are forgotten. Love & Light #AlBSure #HarlemAmerican but #MtVernon4Life #AllPraiseisDuetoAllah.”

As previously mentioned, Al B. Sure! will eventually explain why he was hospitalized. For the time being, HipHopDX sends our support.