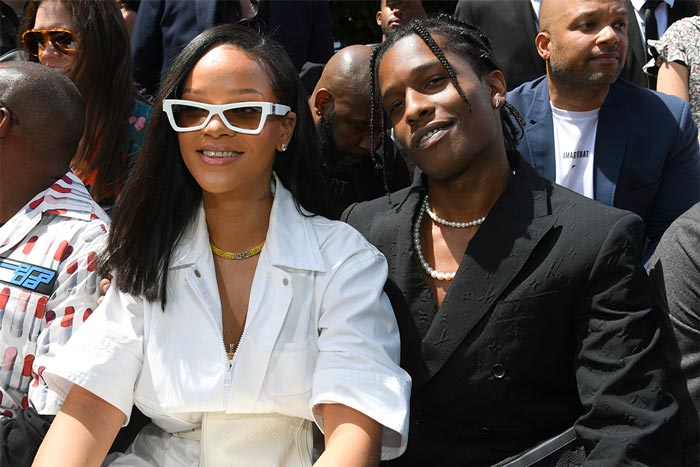 Rihanna and A$AP Rocky’s relationship is getting serious.

Following reports of their romance earlier this month, the couple was pictured together on a nighttime stroll through New York City following a dinner date with friends at the Beatrice Inn just days earlier.

Now PEOPLE reports that the singer and rapper, both 32, have been spending more and more time together as their relationship heats up.

“They’ve been inseparable the past few weeks,” a source tells the magazine. “It’s a new relationship, but they both seem very into it.”

PEOPLE confirmed that the two were officially dating after months of rumors, which first surfaced following Rihanna’s split from her boyfriend of nearly three years, Saudi businessman Hassan Jameel, in January.

“They’ve always seemed to have a great time together,” reveals the source. “They have a lot in common.”

The couple, who has maintained a close friendship throughout the years, are both known for their generosity. For Thanksgiving, A$AP donated 120 meals to the homeless shelter in Harlem where he once stayed, while Rihanna continues to give back through her Clara Lionel Foundation.

“A$AP is generous, and so is Rihanna,” says the source. “A$AP is known for being a great guy.”

Neither has spoken out about their relationship, but the source adds, “Rihanna seems very happy dating A$AP.”