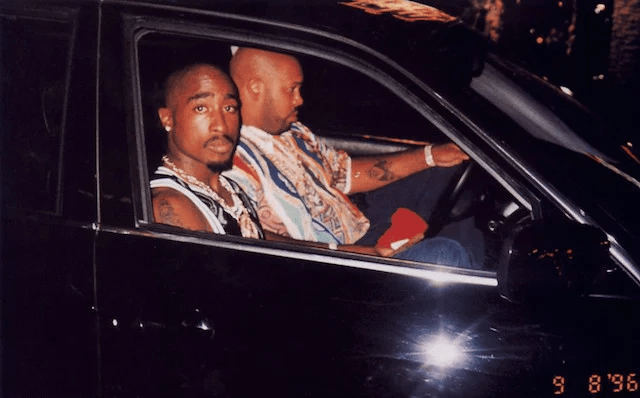 Tupac Shakur was killed when he was  just 25 years old. Now two Las Vegas-based podcasts are offering a substantial reward for information that leads to the arrest and conviction of the person who killed the iconic rapper 26 years ago.

Tupac Shakur is regarded as one of the most symbolic and influential rappers of all time.  2Pac ranks among the best-selling music artists, having sold more than 75 million records worldwide.

The Problem Solver Show and the Action Junkeez Podcast are teaming up to find the person who gunned down the “All Eyez On Me” rapper in 1996 on the Las Vegas strip.

The reward is $100,000. Tupac died September 13, 1996, six days after he was hit by four bullets in a drive-by shooting at an intersection while leaving a Mike Tyson fight at the MGM Grand Plaza.