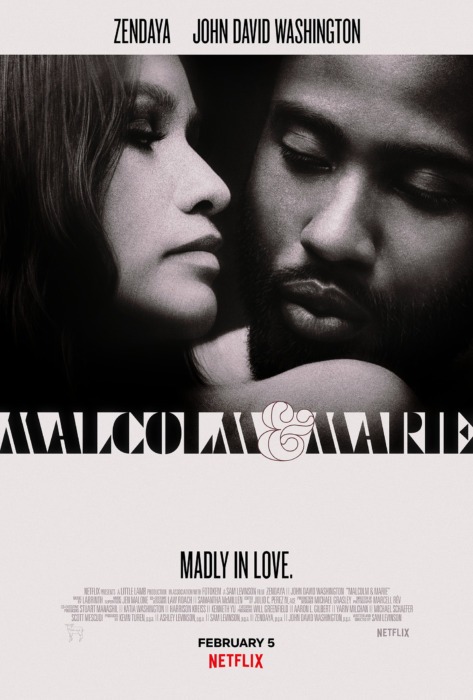 When filmmaker Malcolm (John David Washington) and his girlfriend Marie (Zendaya), return home from a movie premiere and await his film’s critical response, the evening takes a turn as revelations about their relationship surface, testing the couple’s love.