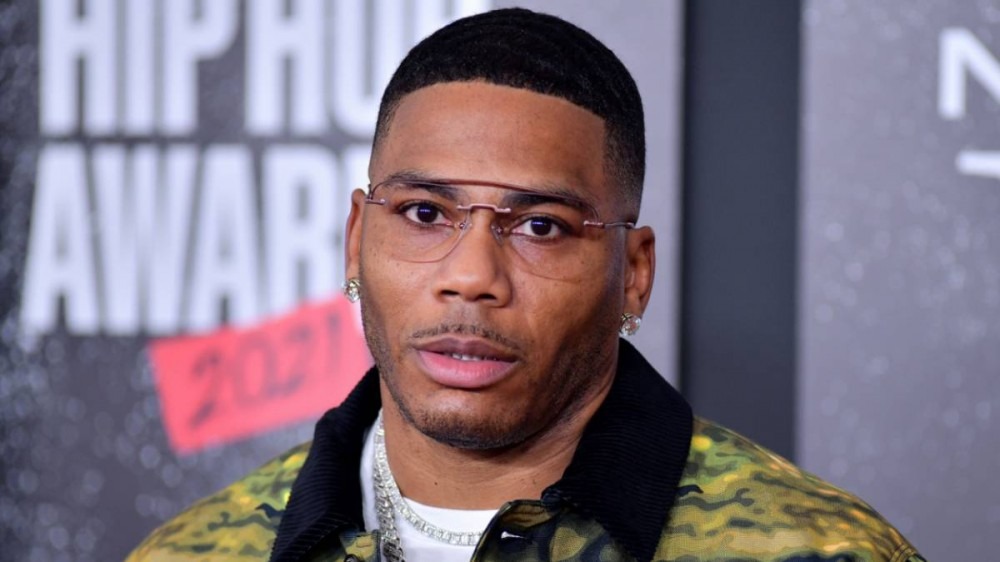 Miami, FL – There are times when people love to mess with rappers in public settings, but it’s not always fun and games when the artist retaliates. Nelly was recently involved in a situation like that, and he was not a happy camper.

On Friday (April 8), the Country Grammar rapper was enjoying a night out at E11EVEN Miami when a fellow club goer had the bright idea to throw something at him from the balcony above. In the footage shared by TMZ, Nelly is seen vibing out to Sheck Wes’ “Mo Bamba” when suddenly a small object hits him in the back of the head.

The St. Lunatic looked up to see who threw the object at him while holding the back of his head, before charging up the stairs to confront the culprit. Fortunately, things didn’t get out of hand as Nelly’s entourage and E11EVEN security stepped in to deescalate the situation, according to TMZ.

Later that night, Nelly Mo cooled off and took the stage to rap along to Hip Hop party-starters such as Chingy’s “Right Thurr” and J-Kwon’s “Tipsy.” Defending himself isn’t something Nelly does for his own sake, but for his peers, too.

On Saturday (April 9), T.I. had trouble working the crowd during his stand-up set at the April Fools Comedy Jam in Brooklyn at the Barclays Center and was booed by those in attendance. Nelly later came to his “Get Loose” collaborator’s defense.

“Tell me what comedian hasn’t got booed,” he commented on The Shade Room‘s Instagram page. “Apart of earning ya stripes. that’s a part of entertainment. period.”