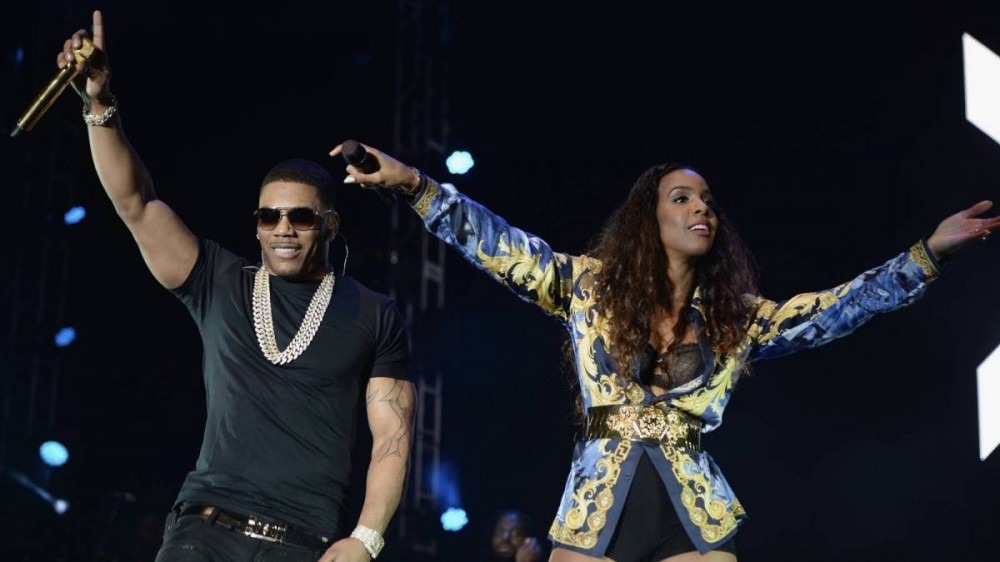 Nelly and Kelly Rowland joined forces in 2002 for their collaborative hit “Dilemma.” The song would appear on Nelly’s second studio album Nellyville going No. 1 across various Billboard charts, and won a Grammy Award for Best Rap/Sung Performance.

The Ryan Bowser-directed music video propelled the song even higher, and now Nelly and Rowland are in an exclusive club thanks to the memorable visual. On Monday (July 12), UME Republic announced “Dilemma” crossed the one billion mark on YouTube, officially putting Nelly and Rowland in the Billion Views Club.

“Dilemma” is one of a few Hip Hop music videos to be released before YouTube’s creation to hit one billion views. The only other artists to do so was 50 Cent with his breakout hit “In Da Club” and Eminem with “Without Me.”

“It is both humbling and what every artist hopes for, to see your work from 20 years ago still getting such love from fans old and new,” Nelly said in a statement. “Super dope that a song made before YouTube existed is getting so much support now and shout out to Nelly fans and to my girl Kelly Rowland who helped make this song a hit when we made it and still a hit today!”

Nelly took a much humbler approach with his statement instead of 50, who took his own celebration to Instagram and Twitter. The Queens legend took a screenshot of the history-making moment on the photo-sharing app while tweeting a video montage for “In Da Club.”