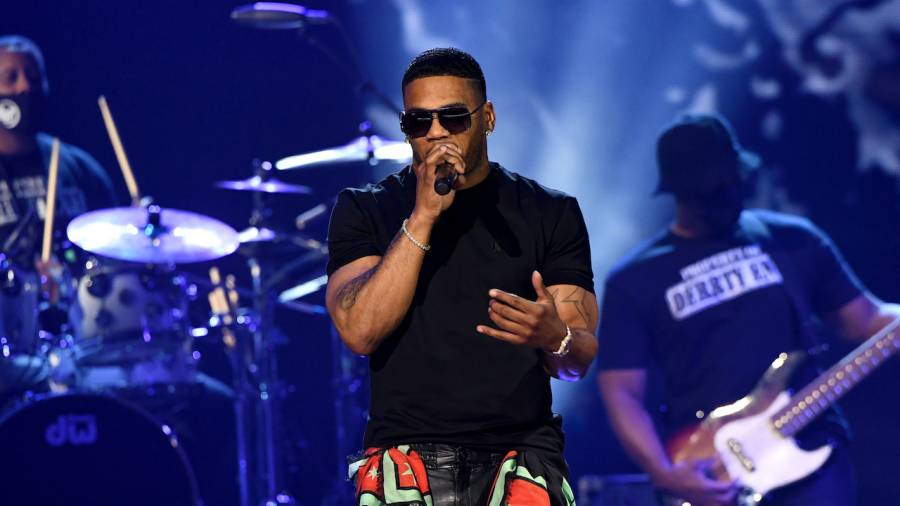 Nelly is one of the most beloved rappers from the early 2000s, and whenever he performs, fans show up to get a taste of the Country Grammar rapper. With the world opening back up, Nelly is one of the many artists looking to hit the stage again, but not everyone is feeling it.

According to a report by Coeur d’Alene Press, Nelly has a sold-out concert at the North Idaho State Fair next month, but residents in Kootenai County are not happy. The community expressed concerns in an email chain titled “Whoa Nelly” where they felt “appalled by the actions of the fair board in selecting rapper entertainment for the fair.”

The COVID-19 pandemic caused financial issues for the North Idaho Fair Board, and they needed to combat that. Residents feel Nelly’s addition to the fair erases traditional values in favor of getting coin from out-of-state visitors.

“Perhaps the North Idaho Fair Board has already made enough money on ticket sales to the denizens of Seattle and Portland to ignore any boycott attempt,” one person wrote in the email thread. “Collecting money through ticket sales to people who live in CHAZ and CHOP might just help us get past the financial difficulties of the last year but is that what we are willing to sell our cultural souls for?”

Another person added, “We are not oldsters that deny changing times. We are serious, responsible citizens with moral character who recognize filth and the increasing depravity of our youth stimulated when we see it. Nelly is no Elvis Presley.”

Nelly’s 2002 hit “Pimp Juice” was also discussed in the email. Residents feel the message in the song is not something Kootenai County wants to celebrate.

“Please think about the message he is sending…make him go to Portland/Seattle where he will be welcomed, not Idaho,” residents wrote in the email.

Nelly was recently welcomed by the city of Indiana for a performance there. Despite all the commotion, Kootenai County Fairgrounds General Manager Alexcia Jordan and the North Idaho Fair Board are expected to have Nelly’s concert run without issue. Nelly is scheduled to take the stage at Findlay Arena at 7:30 p.m. local time on August 23.

The North Idaho State Fair reported over 7,800 tickets had been sold for the entertainment events, with Nelly being responsible for 3,252 of those tickets.