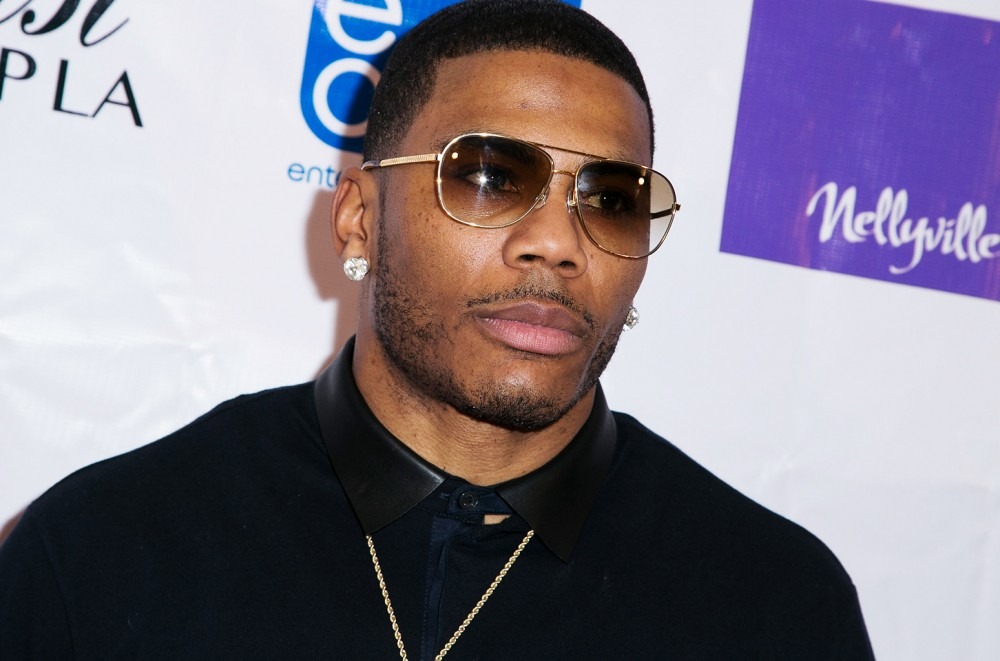 Nelly apologizes after a sexually explicit video appeared on his Instagram account. On Tuesday, a NSFW video was leaked showing a woman performing a sex act on the 47-year-old rapper.

The post was soon deleted, and the St. Louis native released a statement via TMZ, saying it was an old video that was never meant to go public. He added, “I sincerely apologize to the young lady and her family,” and called it “unwanted publicity.”

Nelly’s management says they are concerned that Nelly Mo was hacked and are investigating a breach.

The NSFW video showing the “Hot In Herre” performer receiving oral sex from a woman was removed but seemingly shared enough that it became a topic of conversation on social media.