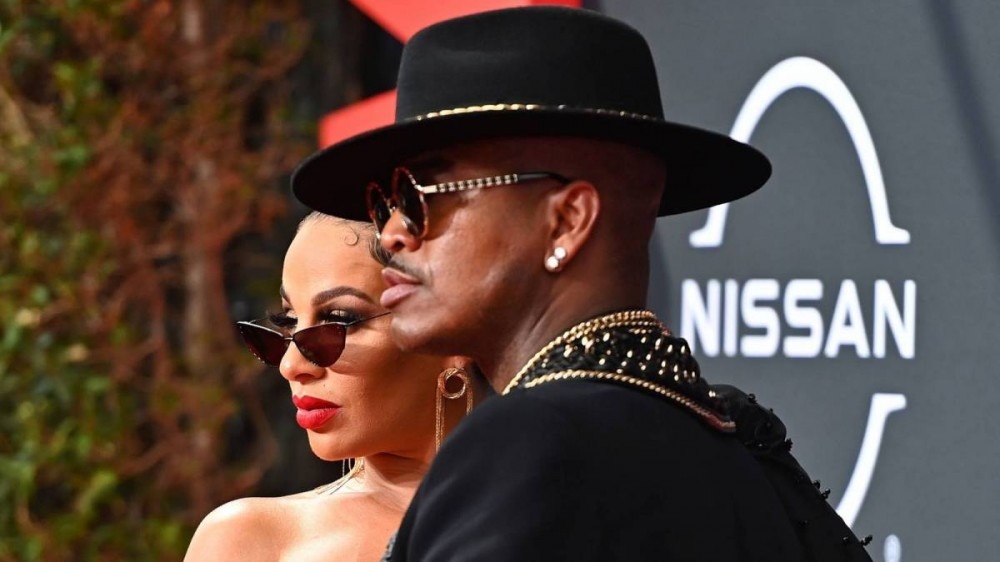 Atlanta, GA – Crystal Smith, Ne-Yo’s wife of six years, has reportedly filed for divorce amid allegations he fathered a child with another woman.

According to TMZ, Smith filed the paperwork at an Atlanta courthouse on Monday (August 1) saying their marriage is” irretrievably broken with no hope for reconciliation.”

Smith, who has three children with the singer, alleges he just recently fathered a child with someone else. She lists their date of separation as July 22 and says she’s been tending to their children alone ever since.

As part of the divorce, Smith is seeking primary physical custody of their children, joint legal custody, child support and alimony.

Smith first aired out her issues with Ne-Yo in a since-deleted Instagram post shared on July 30. It read in part: “8 years of lies and deception. 8 years of unknowingly sharing my life and husband with numerous of women who sell their bodies to him unprotected… every last one of them! To say I’m heartbroken and disgusted is an understatement. To ask me to stay and accept it is absolutely insane. The mentality of a narcissist.

“I will no longer lie to the public or pretend that this is something it isn’t. I choose me, I choose my happiness and health and my respect.”

Ne-Yo responded the following day with a request to keep their marital issues private.

“For the sake of our children, my family and I will work through our challenges behind closed doors,” he wrote. “Personal matters are not meant to be addressed and dissected in public forums. I simply ask that you please respect me and my family’s privacy at this time.”

Ne-Yo later posted a video on his Instagram Stories featuring an audio clip that said: “Even if you hear a bad story about me, first understand there was a time I was good to those people, but they won’t tell you that.”

Smith’s divorce petition comes just four months after the couple renewed their vows and six years after they made their union official.