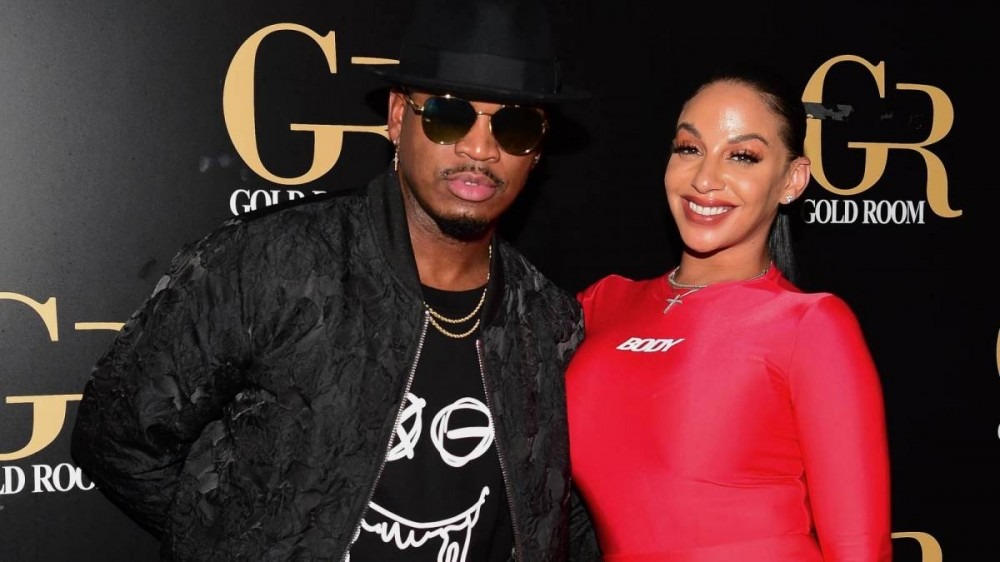 Ne-Yo has opened up about separating from his wife Crystal Smith, claiming their marital issues began because they were unable to communicate with one another.

In a snippet from the latest episode of Drink Champs, the “Miss Independent” crooner can be seen opening up about the very public separation he’s currently experiencing with his wife of six years, even though during the pandemic things seemed like they were in repair.

“Right before the pandemic was when things was at its worst,” Ne-Yo told N.O.R.E and DJ EFN. “Just couldn’t talk to each other. Like it’s clearly beef but I’m on tour I’ll see you in three weeks. That type of thing. So when the pandemic hit and everybody had to go home it kinda forced us to sit in each other’s face and talk about the stuff that we just wasn’t talking about.”

He continued: “So when the pandemic hit there was a multitude of places that I coulda went, but in the beginning, they wasn’t really telling us nothing so I’m like, listen cats is dying and we gotta go home.

The interview arrives exactly one week after Smith filed for divorce from the R&B singer amid allegations he fathered a child with another woman.

As reported by TMZ, Smith filed the paperwork at an Atlanta courthouse on August 1, just four months after the pair renewed their vows. The papers in part read that the couple’s marriage was “irretrievably broken with no hope for reconciliation.”

Smith, who has three children with the singer, claimed he just recently fathered a child with someone else and lists their date of separation as July 22.

Ne-Yo’s wife first aired her grievances against him in a since-deleted Instagram post shared on July 30. “8 years of lies and deception. 8 years of unknowingly sharing my life and husband with numerous of women who sell their bodies to him unprotected… every last one of them!” she wrote. “To say I’m heartbroken and disgusted is an understatement. To ask me to stay and accept it is absolutely insane. The mentality of a narcissist.”

Ne-Yo responded the next day on his Twitter: “For the sake of our children, my family and I will work through our challenges behind closed doors. Personal matters are not meant to be addressed and dissected in public forums. I simply ask that you please respect me and my family’s privacy at this time.”