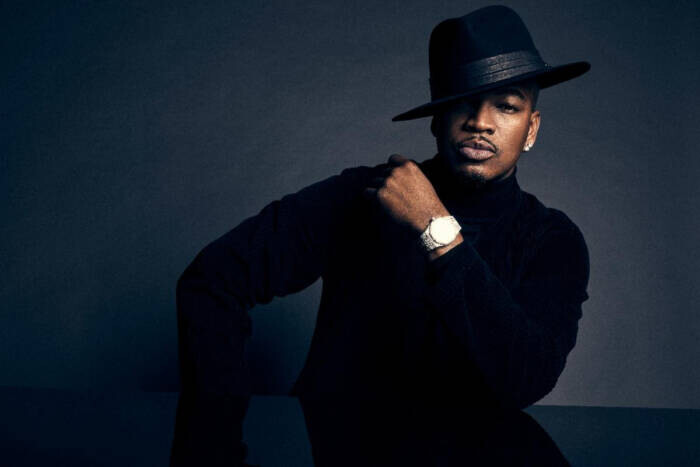 The summer just got a whole lot hotter. Three-time GRAMMY® Award-winning R&B hitmaker, iconic songwriter, actor, entrepreneur, and philanthropist Ne-Yo reveals the scorching and sexy music video for his latest single “You Got The Body” today via Motown Records.

On the track, the stark beat grinds up against Ne-Yo’s signature show-stopping vocals. With a two-thousands-style throwback groove, he issues an invitation through his hypnotic high register, “All you gotta do is call me,” before he promises, “I got the bag, you got the body.” The visual—directed by singer, dancer, actress, and all-around creative Teyana Taylor—intercuts a head-spinning pole dance routine with footage of Ne-Yo performing to the camera, matching the song’s seductive streak.

“You Got the Body” paves the way for his anxiously awaited eighth full-length album, Self Explanatory, arriving July 15th. Pre-order/pre-save the album HERE.

He initially set the stage for the record with “Don’t Love Me,” which gathered over 1.8 million Spotify streams and over 2 million YouTube views on the music video. Earning critical acclaim,“‘Don’t Love Me’ sets the tone for Ne-Yo’s long-awaited new album.”

Popping up everywhere, Ne-Yo recently gave a performance of “Don’t Love Me” for COLORS. Stay tuned for more from Ne-Yo!