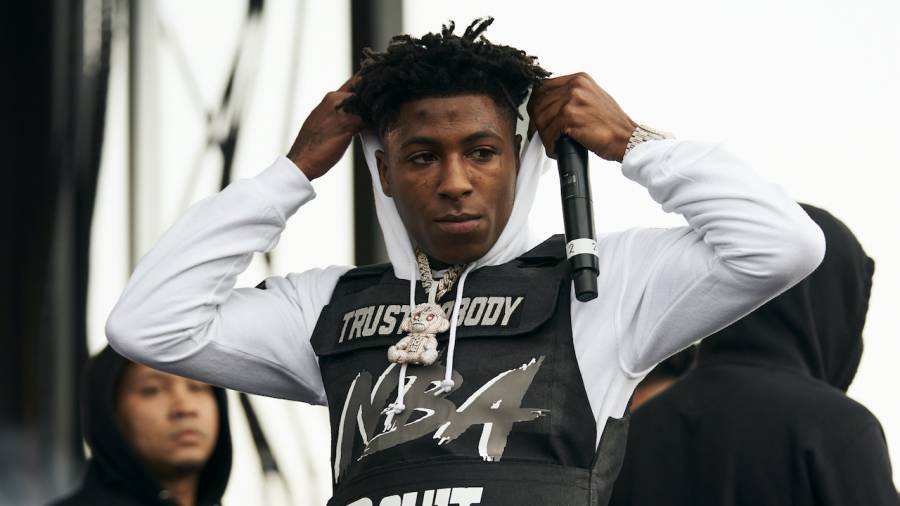 Baton Rouge, LA – NBA YoungBoy (or YoungBoy Never Broke Again) has been behind the bars of a New Orleans jail since March when he was arrested in Los Angeles on an outstanding warrant. But his attorney thinks it’s time for the Billboard chart-topping rapper to be released, especially after what he reportedly discovered.

According to The Shade Room, YoungBoy’s attorneys were “blindsided” by their client’s arrest and condemned the responsible parties for not providing a chance for him to voluntarily turn himself in. His legal team also recently learned the operation to arrest the 21-year-old was called “Never Free Again,” a painfully obvious play on his rap moniker.

The court documents reportedly state, “The only evidence of their motivation behind this decision is the title of the operation, ‘NEVER FREE AGAIN,’ a clear attack on to defendant’s brand ‘Never Broke Again’ and related legal entities.”

YoungBoy is being charged with possession of a firearm by a convicted felon and possession of an unregistered firearm, charges stemming from a federal indictment obtained by the government that was based on his September 2020 weapons arrest.

His lawyers argue there were “no additional allegations” against NBA YoungBoy between his first and second arrest and zero evidence that prove the firearms in question belonged to him or had been used illegally.

“There is no testimony or other evidence as to how the firearm came to be inside that vehicle or how long it had been in the vehicle,” the documents state. “Nor have any fingerprints, DNA testing, or other forensics been performed which would demonstrate Mr. Gaulden knowingly possessed that firearm at any time.”

The documents also claim authorities used a “massive and wildly unnecessary militaristic display of force and intimidation” while arresting NBA YoungBoy. Several FBI agents, three Los Angeles Police Department (LAPD) vehicles, eleven uniformed and plain clothes LAPD officers, a task force officer and helicopter were all on the scene at the time of his initial arrest.

The Baton Rouge native was denied bond by a Louisiana judge on in April and appeared before Magistrate Judge Scott Johnson via video from the St. Martin Parish jail shortly after where he entered a not guilty plea in his federal weapons case.