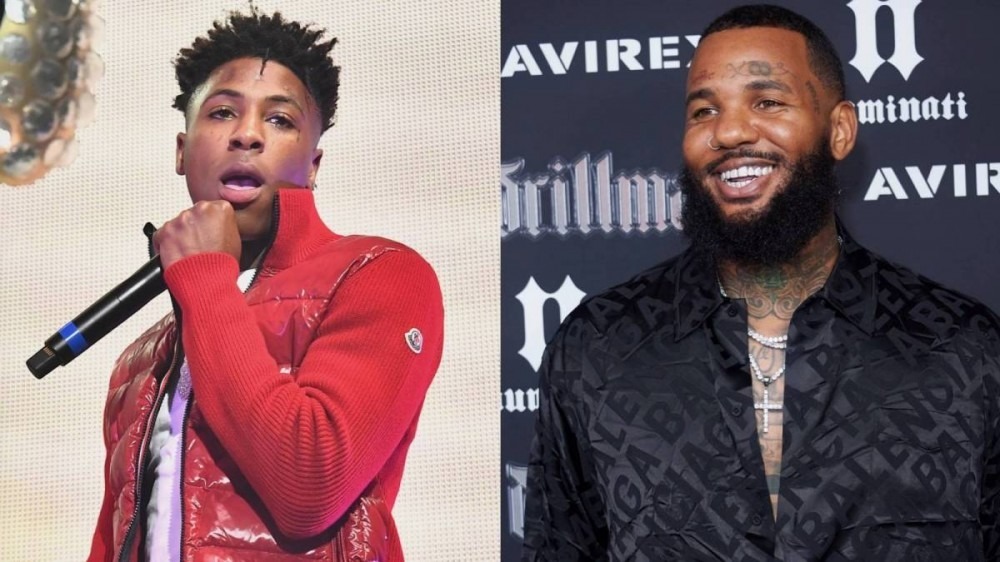 NBA YoungBoy‘s feature price was too high for The Game to to stay within the budget for the release of his new album Drillmatic: Heart vs. Mind.

Speaking in a recent Clubhouse chat with Ma$e, Game’s manager Wack 100 said he had to make an executive decision and remove Game and YoungBoy’s “OPP” collaboration from the album — even though YoungBoy gave them a 50 percent discount.

“In YoungBoy’s defense, YoungBoy charge n-ggas $300,000 a verse,” Wack said. “That’s what he charge, that’s what it is. I can’t front he gave us a hell of a deal, but that situation would’ve cut into marketing overall.”

“So I had to make an executive decision on whether I wanted to pay the tab he sent me, which was a respectable, great tab, it was love, I can’t front. But that tab would’ve cut into that, that and that.”

He continued: “He gave me a deal for half that. He already sent me a bill for 150, which was love, that’s nephew. So 300 is his rate, but you know, because what happens is with YoungBoy, he was going to do that for the video and everything. So once you go to video and YouTube, he one of the highest streaming individuals on YouTube.

“You going to get your money back in the long run, plus now your artist is tapping into that fanbase that he may not have. So nothing against YoungBoy, YoungBoy didn’t disrespect us or violate us, him and bro cut his rate in half for us.”

Wack continued to say he would’ve been able to handle the bill because the album was only supposed to have a total of 20 songs. However, The Game added 10 more songs and six of them contained samples that needed to get cleared, leading to the budget getting “ate up.” Listen to Wack’s comments above.

The album was also supposed to contain a collaboration with the late Nipsey Hussle titled “World Tours,” however it was unavailable on Spotify and Apple Music upon release and has since been removed from the tracklist.

Out of all the features he’s grabbed throughout his decorated career, The Game recently shed light on a collaboration he’s still upset he missed out on. During a conversation with Billboard, the Compton native wished he got something done with the late Amy Winehouse.

“She’s hard as fuck. Her voice, man. Her voice and my voice with some jazz music would be on some other shit,” he said. “We probably gotta sample some Amy or something and put it over some trombones.”