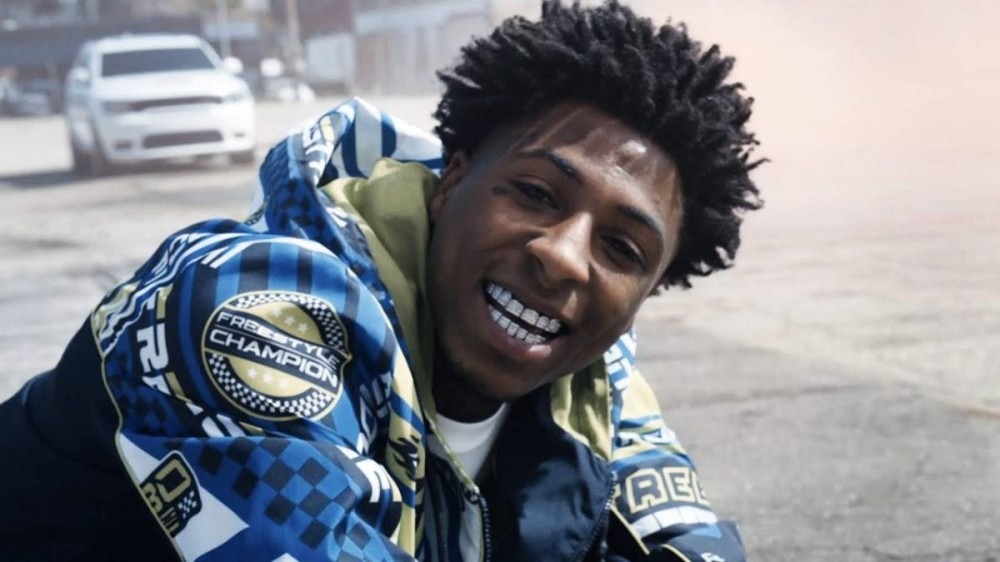 Wedding bells might be in the air for NBA YoungBoy and his girlfriend Jazlyn Mychelle.

It’s unclear if NBA YoungBoy has already bent down on one knee and popped the question, but he’s no stranger to icing out his girlfriend.

The couple have been together for well over a year having sparked dating rumors in summer 2020. Last September, YoungBoy and Mychelle welcomed their first child together, the Top rapper’s eight.

“I really just want to be there when my daughter born,” YoungBoy wrote in a handwritten letter posted on Instagram while announcing Mychelle’s pregnancy. “i want to be in the same house as her while she grow up i never had that experience.”

He added, “Jaz im sorry (ma’ma) i promise im sorry for every time i said something to another woman for every time they ever gotten the chance to come around ill give you anything for you not to leave anything to have you when its all said and done.”

Prior to hooking up with Jazlyn Mychelle, NBA YoungBoy was dating Yaya Mayweather, the daughter of boxing legend Floyd Mayweather. Yaya was pregnant at the time of their spit and gave birth to their son in January 2021.

NBA YoungBoy remains on house arrest in Utah stemming from federal drug and weapons charges. That isn’t stopping him from dropping diss tracks aimed at his rap rivals, though.