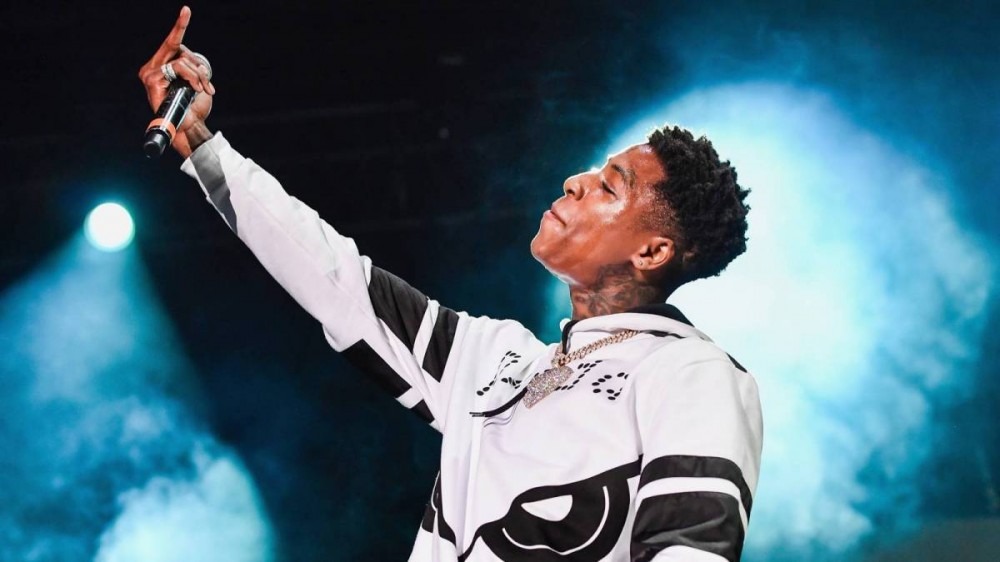 NBA YoungBoy hopped on the Clubhouse app this week for a roughly three-hour conversation with Akademiks. At one point, the 21-year-old rapper and father of eight noted he was dropping new music on Friday (December 3) and simultaneously teased his rap retirement.

But from the sound of it, YoungBoy likely isn’t putting the microphone down anytime soon. In fact, he’s even willing to work with rap’s super villain — the inimitable 6ix9ine.

In a clip currently circulating on Twitter, YoungBoy blatantly says, “I’ll do a song with 6ix9ine before I do a song with half of these pussy ass n-ggas, ya hear me?” to which Akademiks replies, “The industry gon’ kill you for that.”

NBA Youngboy tells Akademiks that he rather do a song with 6ix9ine than with half these other rappers.👀😳

“I ain’t got nun against him. That sh*t ain’t got nun to do w/ me! I wasn’t in his situation… He can hit you, I’ll have a conversation w/ him.” pic.twitter.com/vkfSKFw1P3

6ix9ine’s reputation in the rap community took an irreversible hit in 2018 when he agreed to cooperate with the federal government in the case against Nine Trey Gangsta Bloods Aljermiah “Nuke” Mack and Anthony “Harv” Ellison.

The rainbow-loving rapper was originally facing at least 47 years in prison on racketeering charges but skated with roughly two years in exchange for his testimony.

Since then, he’s been called every name in the book — but primarily “rat” and “snitch” seem to linger whenever his name is brought up. As NBA YoungBoy contended, that has nothing to do with him. Akademiks — who has famously stood by 6ix9ine through thick and thin — said 6ix9ine would likely hit him up soon for a quote.

“He can hit you,” YoungBoy said. “I’ll have a conversation with him. I just told you I ain’t got nothin’ to do with all that pussy ass shit. His business don’t concern my business.”

6ix9ine managed to get Nicki Minaj on the track “TROLLZ” shortly after his April 2020 prison release. The song landed at No. 1 on the Billboard Hot 100, serving as 6ix9ine’s first chart-topping single.