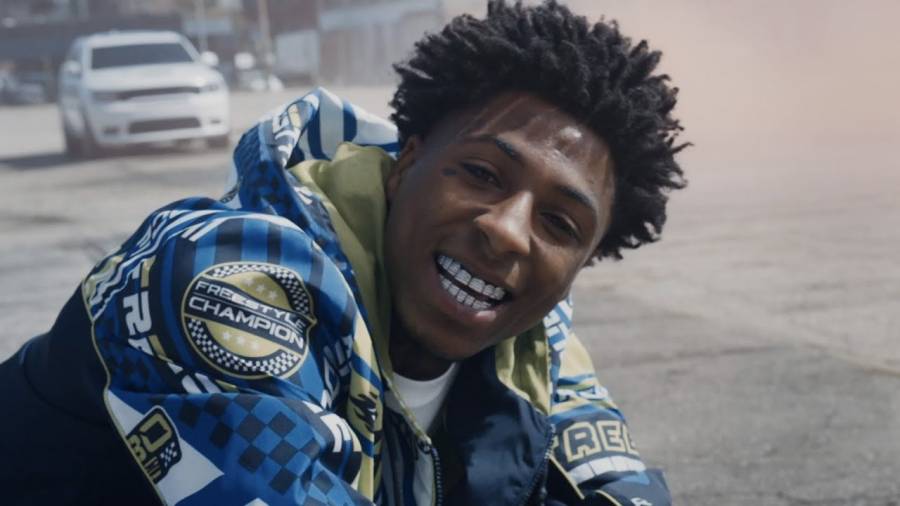 NBA YoungBoy is rumored to be expecting a child with Floyd Mayweather’s daughter Yaya, but that isn’t stopping him from lusting after other women. On his latest single “The Story Of O.J. (Remix),” the Billboard chart-topping rapper admitted he would like to father a child with Lil Wayne’s daughter, Reginae Carter.

“Ain’t no fugazi, I’m tryna convince Fee to tell Reginae how big the shit would be if we had a baby,” he raps over the beat for JAY-Z’s 4:44 single “The Story Of O.J.”

YoungBoy and Mayweather already have a complicated history. In April, the 19-year-old was arrested for felony aggravated assault with a deadly weapon after a confrontation with the mother of YoungBoy’s child Lapattra Lashai Jacobs. When Mayweather arrived at the house, she told Jacobs she was YoungBoy’s fiancée and ordered her to leave.

The argument then moved into the kitchen, where Mayweather was holding two knives. As Jacobs stepped toward her, she reportedly charged at Jacobs with one of the knives, which she told police she didn’t feel. But then, Mayweather allegedly stabbed her with the second knife and Jacobs fell to the floor, where she was discovered by EMTs.

As far as Carter goes, she said she’d never date another rapper after breaking up with YFN Lucci following his cucumber party debauchery. While speaking to Shekinah from Love & Hip Hop on Instagram Live in April, she insisted those days were over.

Check out Carter’s comments below.