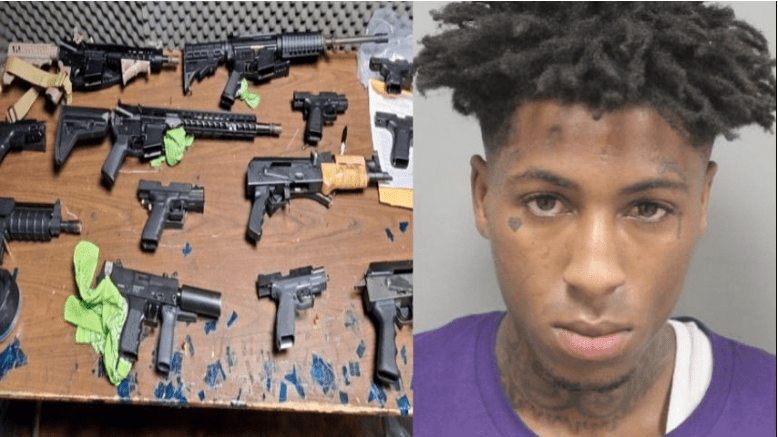 After sitting behind bars since March because of his federal firearm cases, NBA YoungBoy was granted bond on Friday following his lawyers’ successful argument that YoungBoy would be able to stay on the straight and narrow if allowed to be released on house arrest to his new residence in Utah.

In the defense’s proposition, they said that YoungBoy, whose real name is Kentrell Gaulden, would have a recording studio built in his Utah home and that a security team of ex-military soldiers would patrol the residence 24-7. It’s been reported that YoungBoy purchased the home to be closer to his childhood mentor and his lawyers asserted that he’s remained out of trouble while in Utah.

The prosecution argued against the Gaulden’s release and referenced a fight the star had while behind bars. They also argued that Gaulden still committed crimes while in contact with his extended family and asserted he paid the childhood tutor nearly $600K between January 4th and February 1st for “celebrity assistant” services.

Prosecutors also expressed concern over a conflict of interest with the rapper’s security detail, pointing out that the ex-military soldiers will be paid $21,000 per week.

Gaulden has been charged with being a felon in possession of a firearm and possessing an unregistered firearm. He has pleaded not guilty to all charges. TheSource.com will update this story as details develop.